Bridging the Gap Between What we Know and What we Do

September 4th, 2015
The Manchester annual suicide bereavement conference entitled  ‘Bridging the Gap Between What we Know and What we Do’ was held at the Manchester Conference Centre on 24th September 2015. Share on Facebook Share on Twitter
More

July 22nd, 2015
We collected information on all suicides in the UK between 2003-2013. Suicide figures show different patterns across the UK countries. In the general population suicide rates are higher in Scotland and Northern Ireland but recent rises have occurred mainly in England and Wales – the rate in Scotland has fallen over the last decade.
More 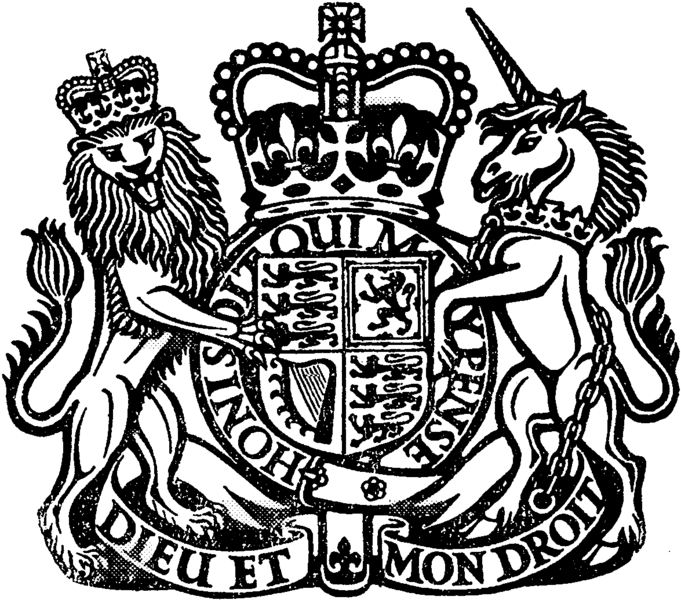 January 20th, 2015
This inquiry provides an analysis and evaluation of the current state of local suicide prevention plans in England, following on from All-Party Parliamentary Group (APPG) on Suicide and Self-harm Prevention’s previous report on Local Suicide Prevention Plans that was published in January 2013.
More
Page 6 of 6« First«...23456