Suicide Bereavement UK and If U Care Share Foundation collaborate on several suicide bereavement research projects. During these collaborations they use the #myhopeis campaign to engage with the general public, on social media, to help raise awareness of their work.

Examples of how the general public engaged in this campaign: 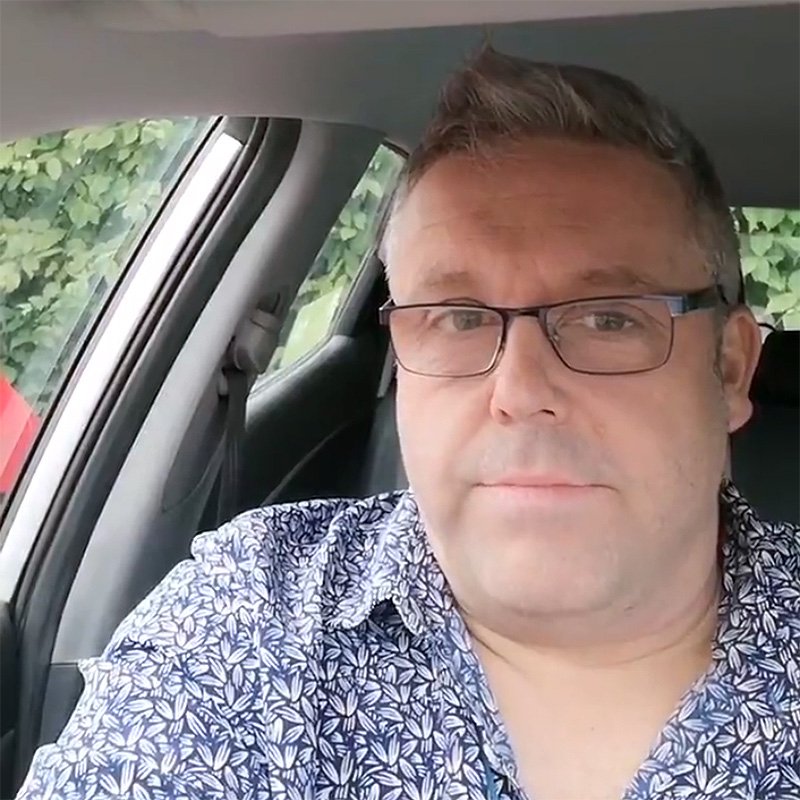 “My hope is that the evidence and results of this survey will fight for much needed support for people like you and me.” 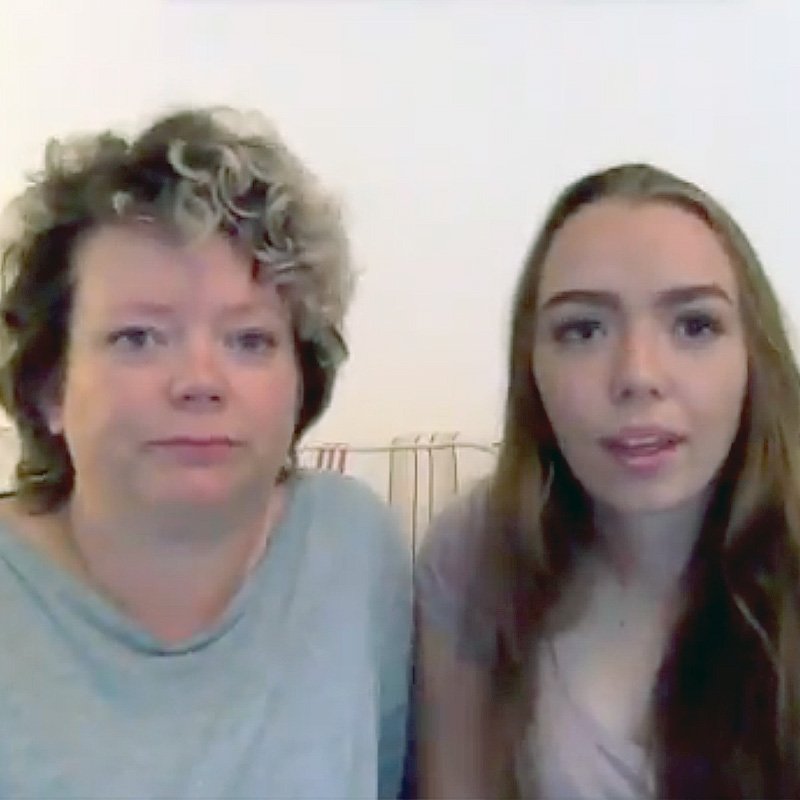 “...if the worst happens, anyone who is left behind is given the support they need to allow them to move forward.” 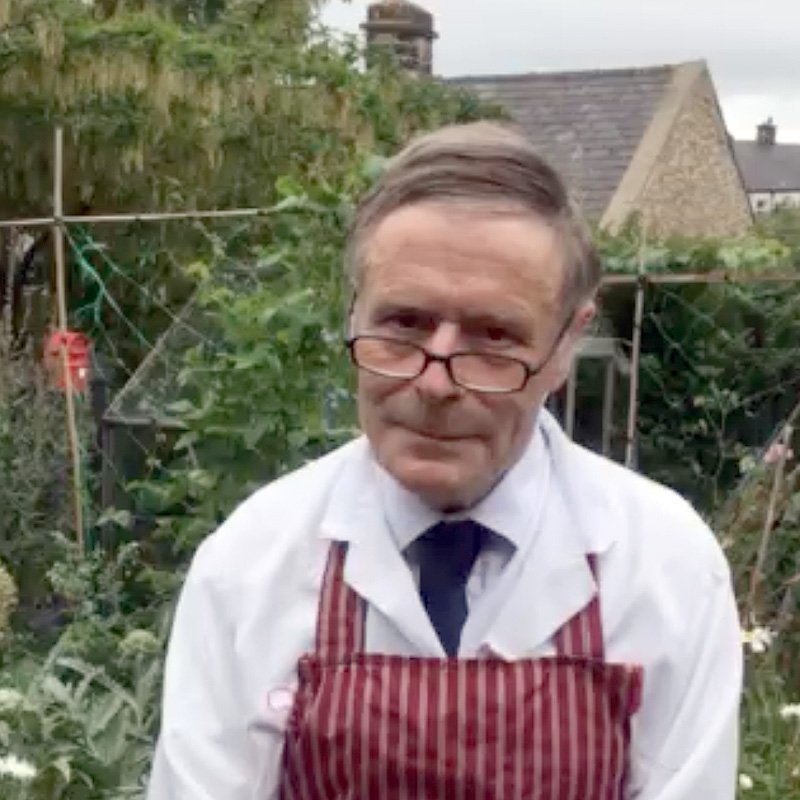 “My hope is more men will fill in this survey.”