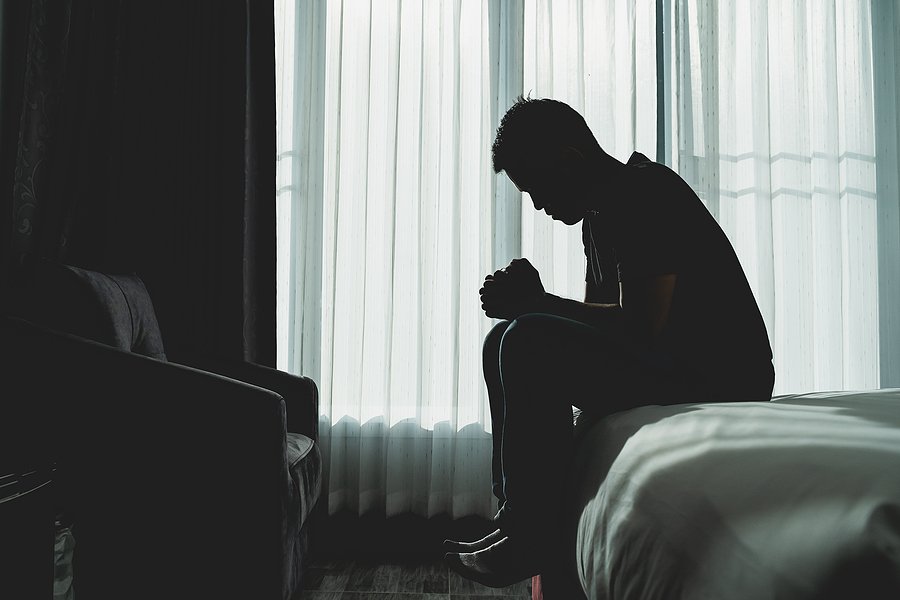 January 30th, 2023
New research from the University of Manchester has revealed that the suicide risk among military veterans is no higher than that of the general population, although some people may require additional support. Funded by the Ministry of Defence and NHS England, the study also found that veterans over 35 years of age were at a […]
More 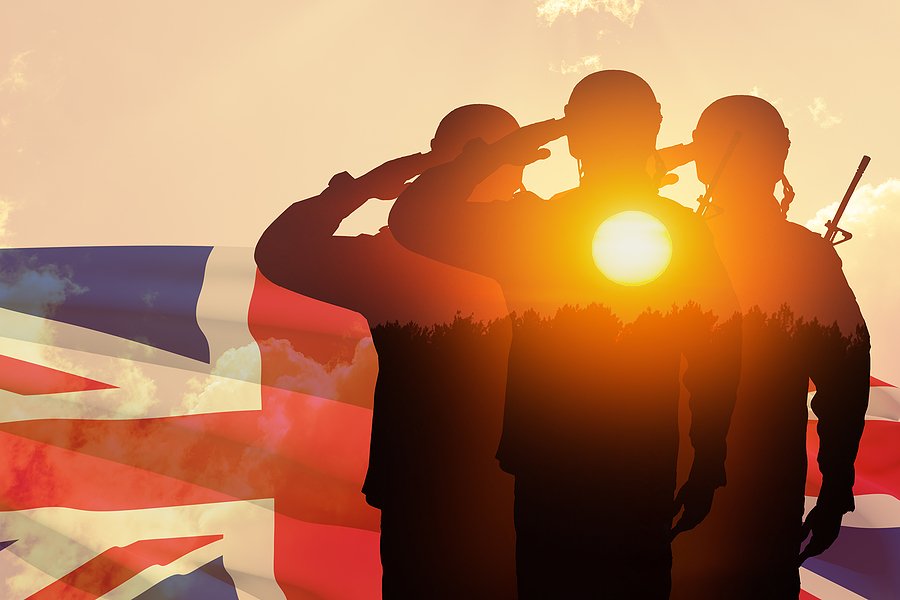 January 16th, 2023
A new study is being carried out by Suicide Bereavement UK, in collaboration with the Soldiers, Sailors, Airmen and Families Association, The Armed Forces Charity, to develop an evidence-based suicide bereavement resource for those bereaved by Armed Forces suicide. The hope is to increase understanding of the needs of Armed Forces relatives, friends and colleagues […]
More 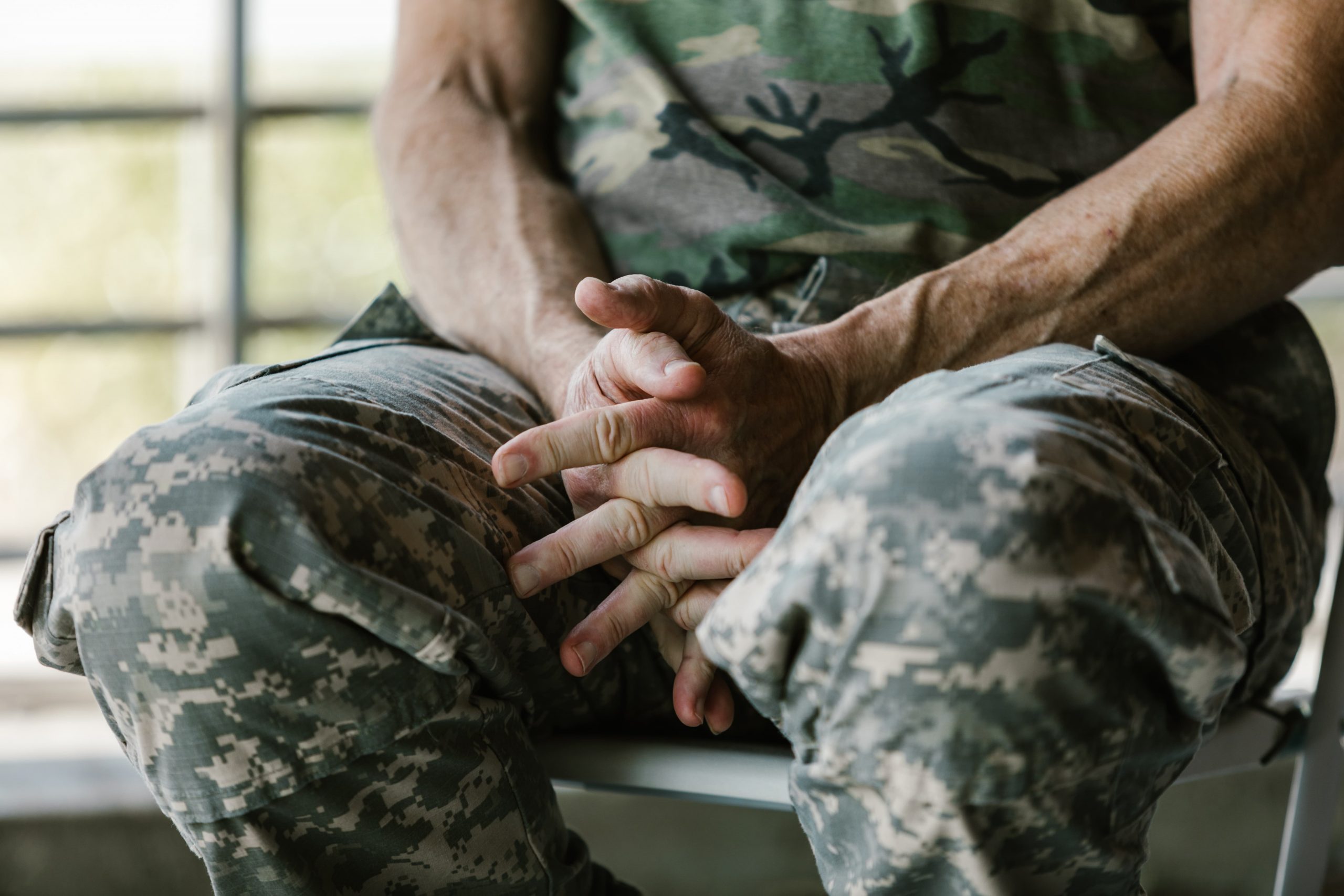 December 8th, 2022
A new research study is underway at the Duke University School of Medicine, investigating how to reduce suicide rates among the US military veteran community, driven by statistics showing that the suicide incidence is 52.3 per cent higher than among those who have never served in the military. The Operation Deep Dive study aims to […]
More 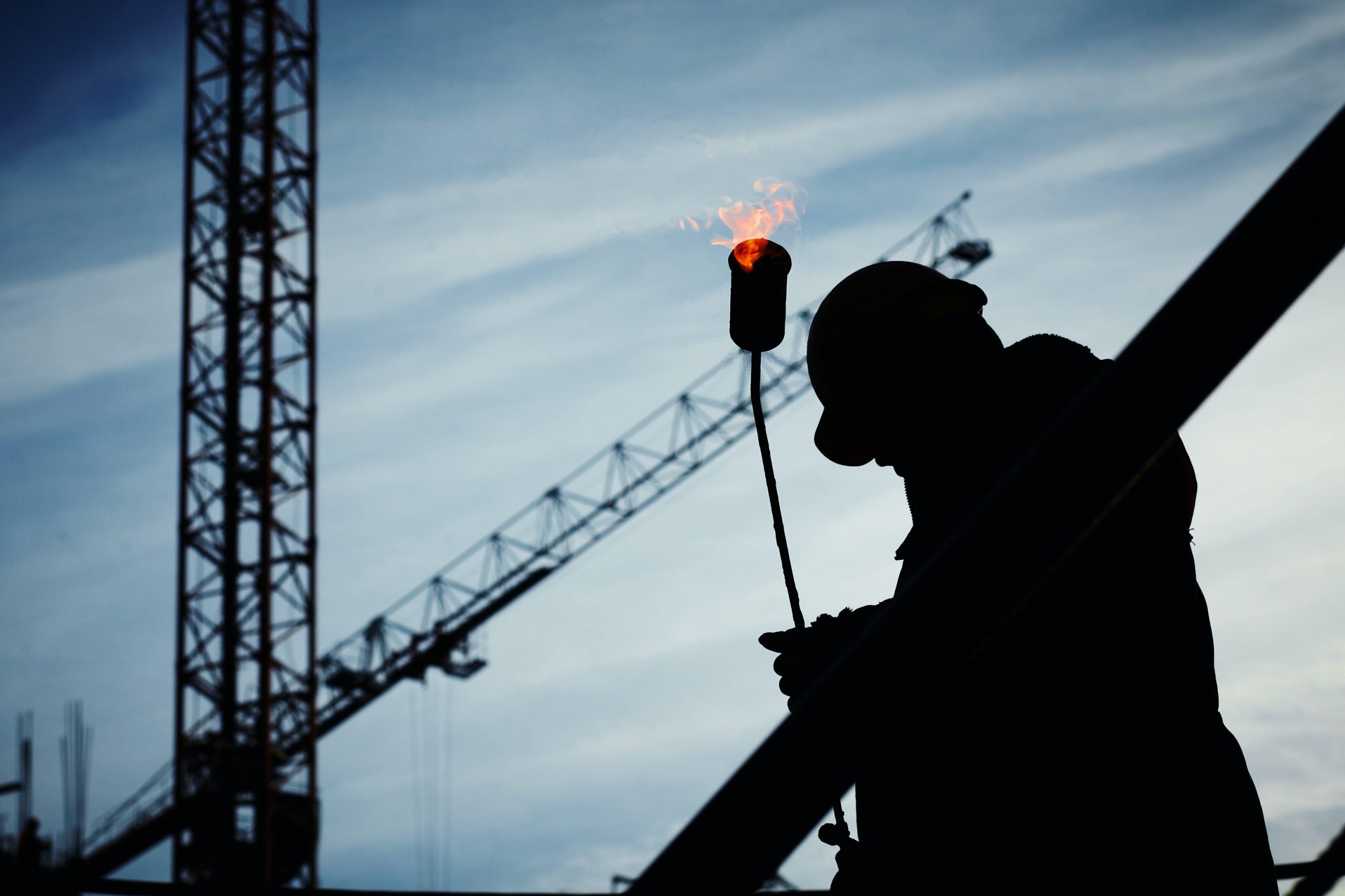 December 1st, 2022
New Office for National Statistics data has revealed a rise in the UK construction sector suicide rate for 2021, with the total number for the year climbing to 507 (the majority of which were male), an increase of 24 on the year before. Work is now being done by the industry to recognise and address […]
More 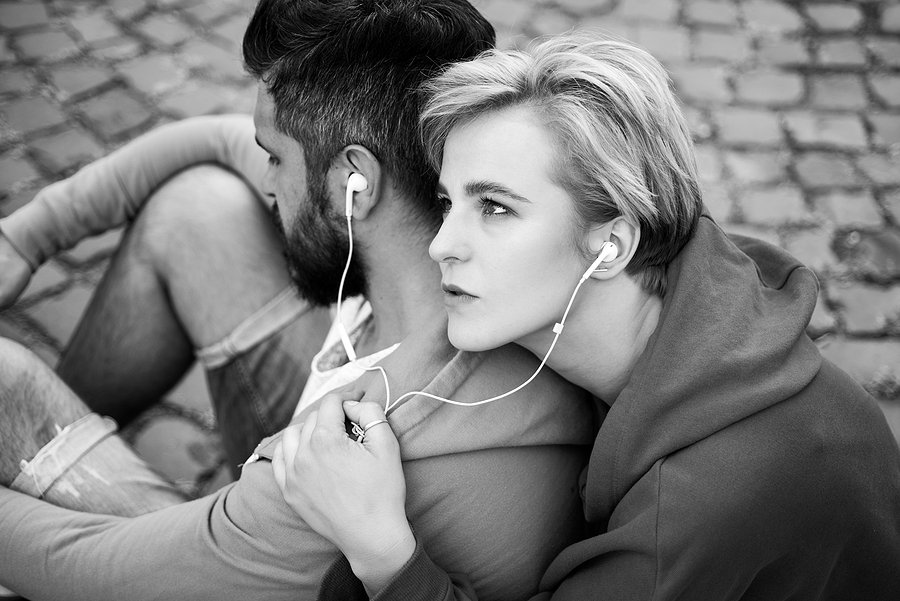 November 22nd, 2022
Suicide is the fourth leading cause of death for people aged between 15 and 19 years old, with evidence now suggesting that the pandemic saw a rise in suicidal thoughts and self-harm, both of which are significant risk factors for suicide. Preventing youth suicide can be difficult, because people often don’t access mental health services […]
More 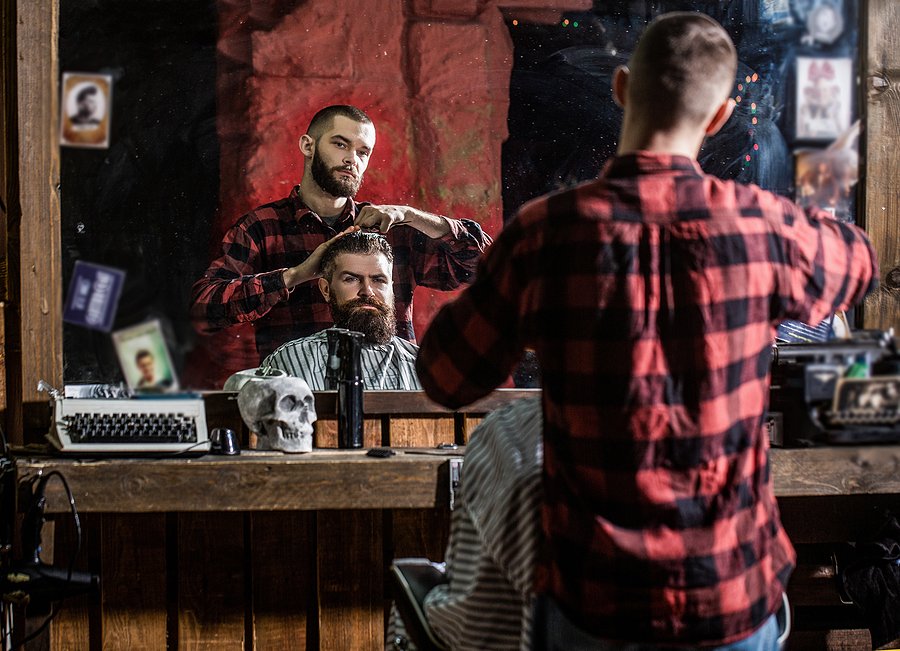 November 14th, 2022
As part of the Shining a Light on Suicide campaign, run by Greater Manchester’s health and social care leaders, a pop-up barbershop has been running in the city centre with the aim of improving people’s mental health. The shop itself was opened at Piccadilly train station by an international group of barbers, The Lions Barber […]
More 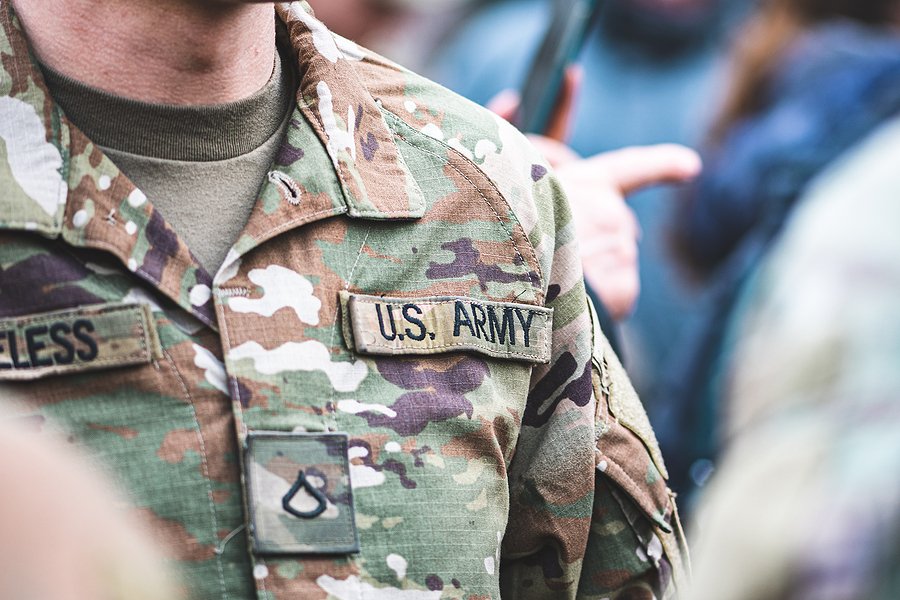 US Military Suicide Rate In Decline

October 21st, 2022
A new Pentagon report revealing preliminary data for 2022 has found that suicides across active duty US military personnel has fallen in the last 18 months, a reversal of the relatively steady increase that has been seen in recent years. Sharp drops were seen in the Marine Corp and the Air Force in 2021, with […]
More 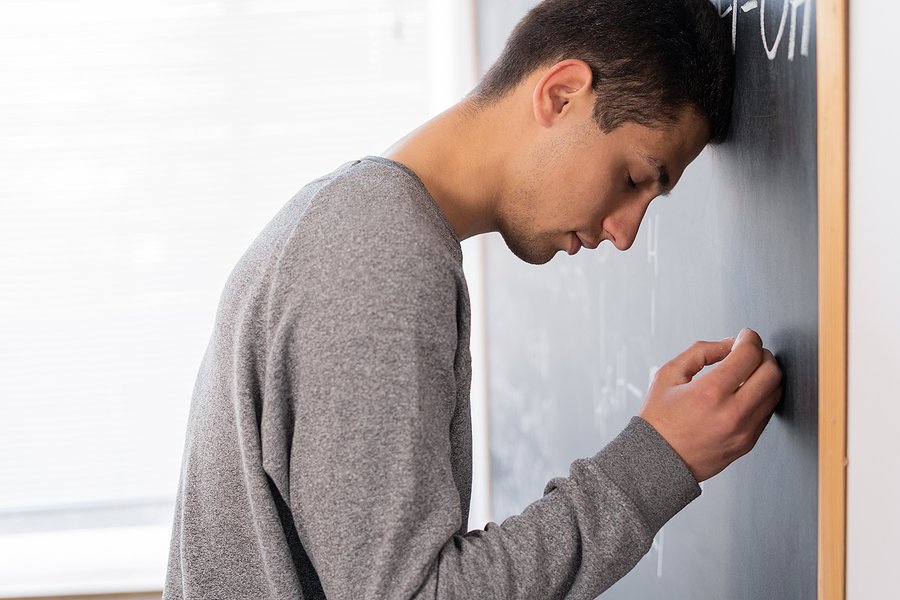 October 13th, 2022
A new series of recommendations have been published aimed at universities around the UK to help them be more proactive in preventing student suicides. Brought out by Universities UK, in collaboration with PAPYRUS Prevention of Young Suicide, the new guide details how and when these establishments should involve family members, trusted others and carers when […]
More 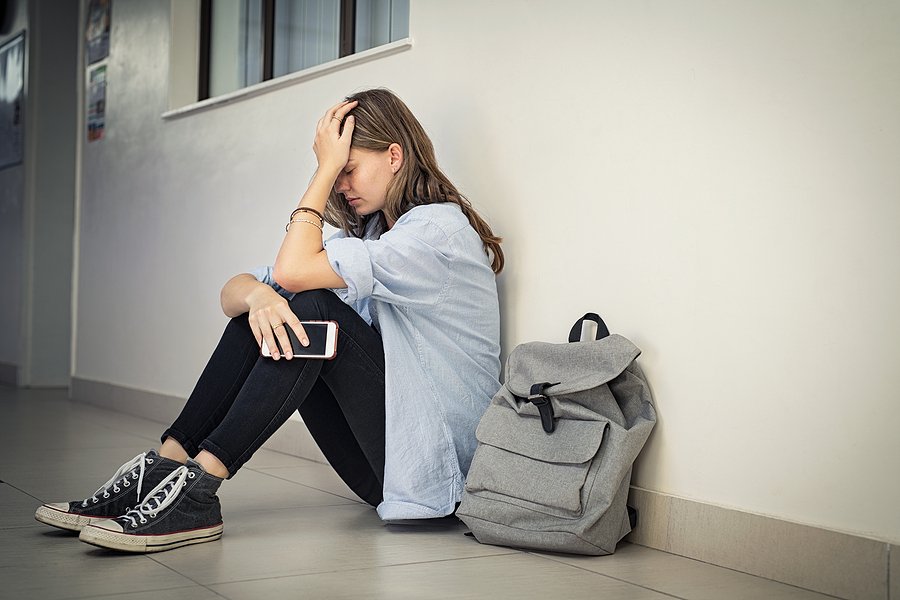 Teen Suicide Rates ‘On The Rise’

September 28th, 2022
New analysis of Office for National Statistics data has found that suicide rates among 15 to 19-year-olds is climbing, with youth mental health charity YoungMinds now calling for urgent government support to address this growing crisis. It was found that suicide rates among this demographic rose by 35 per cent between 2020 and 2021. Last […]
More 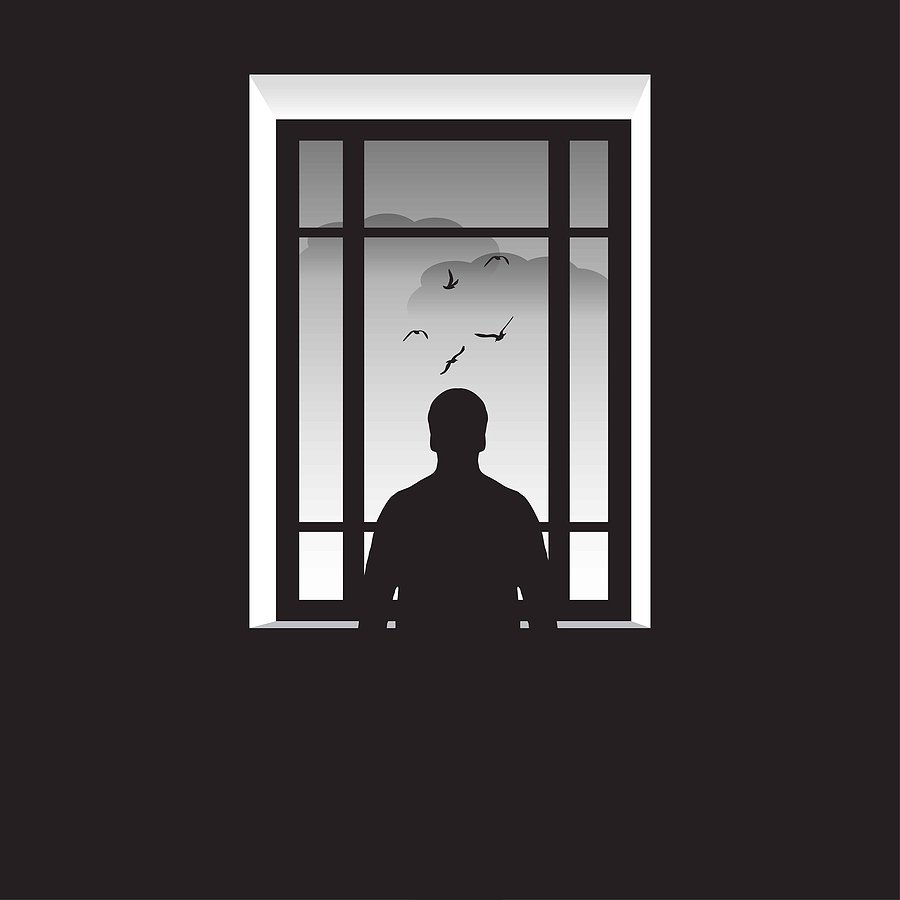 What Is The Papageno Effect?

September 24th, 2022
In The Magic Flute, one of Mozart’s most well-known operas from the 18th century, main protagonist Papageno finds himself considering suicide as a way out of the pain he’s feeling following the loss of his one true love. However, before he can act on his impulse, three other characters come to him to show him […]
More

September 14th, 2022
It can be difficult to address the challenges presented by suicide prevention as suicide itself is such a massively complex issue and one that is unique to the individual. Although help can be delivered when people are at particular points of crisis, it can be harder to ensure their protection in the days and weeks […]
More 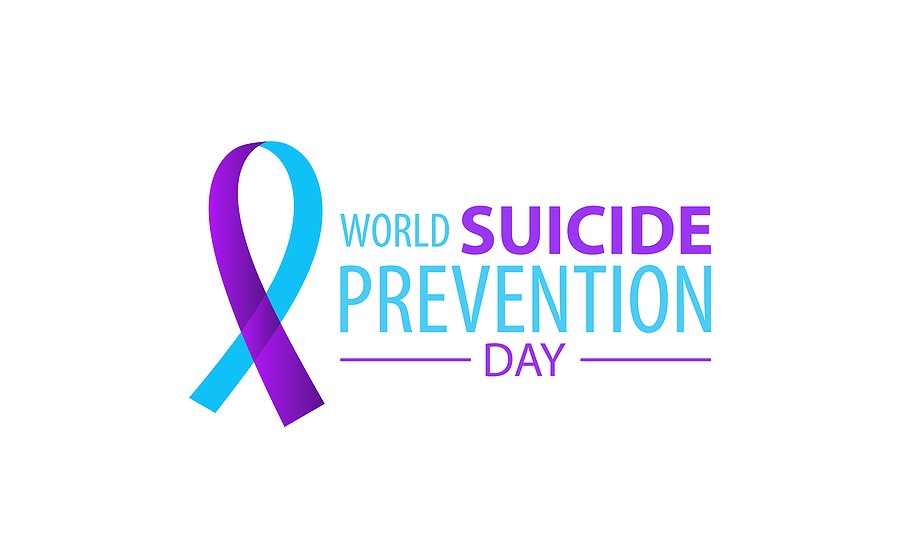 September 7th, 2022
This year’s World Suicide Prevention Day is fast approaching, taking place each year on September 10th, providing the opportunity for people, businesses and organisations of all kinds to raise awareness of both suicide and suicide prevention. The theme this year is Creating Hope Through Action, highlighting efforts that are being taken around the world on […]
More

August 22nd, 2022
A new study conducted by the University of Manchester, in collaboration with Support After Suicide Partnership has highlighted the need for a multidisciplinary approach in suicide postvention and proactive outreach to support those bereaved. While it is acknowledged that those bereaved by suicide are at a high risk of adverse health outcomes and suicidal behaviours […]
More