We achieve this through:

Our team members are recognised leaders in suicide bereavement and have considerable experience working in this field. 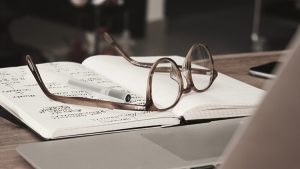 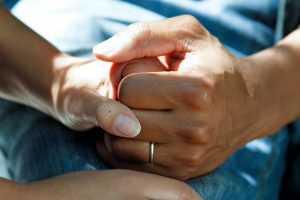