Suicide Bereavement UK’s research division is led by Dr Sharon McDonnell, Managing Director of Suicide Bereavement UK and Honorary Research Fellow at the University of Manchester. She has specialised in suicide bereavement research for over 20 years and is recognised as an international expert in this field.

Prior to setting up ‘Suicide Bereavement UK’, between 1999 and 2016, Dr McDonnell led research at the Centre for Mental Health and Safety at the University of Manchester, an internationally recognised research centre with a major influence on UK policy and practice. During this time Dr McDonnell’s research was largely government funded, for example, by the Department of Health, the National Institute for Health Research (NIHR) and the National Patient Safety Agency (NPSA).

Suicide Bereavement UK funds and conducts its own research focusing entirely on suicide bereavement and its impact. Dr McDonnell and her research team are leading the way in this field, for example, by translating research findings into evidence-based Postvention: Assisting those Bereaved By Suicide (PABBS) training – the first such training internationally – and conducting the National Suicide Bereavement Survey (the largest suicide bereavement survey globally).

Dr McDonnell’s research has been:

“The expert witness [Dr Sharon McDonnell] illustrated how people were affected by suicide, and noted the huge numbers of people who could be affected after each suicide. In the UK, there is no specialist service to support people affected by
suicide; in addition, many healthcare professionals such as GP’s felt anxious and uncertain how to respond to people bereaved by suicides.”

“One of the most vulnerable communities is those bereaved by suicide. Dr Sharon McDonnell, Director of Suicide Bereavement UK at the University of Manchester and Support After Suicide Partnership, is carrying out research into the services available for those bereaved by suicide to prevent future deaths. I’m sending out details [Link to the suicide bereavement survey] for surgeries of honourable members, […] will the leader of the house support me in encouraging members to circulate the survey to their constituencies.”

“I recommend that the Minister read the work of Dr Sharon McDonnell […] She has researched how health professionals […] interact with bereaved families […]. I urge the Minister to discuss not only the changes that she has identified as necessary but how we can move forward and ensure that we change families’ experience.”

“We have to look at how we support families, including families of men who die by suicide […] How do we support families and communities? For those who wish to understand how we can support those families, I recommend the excellent work of Sharon McDonnell at the University of Manchester.” 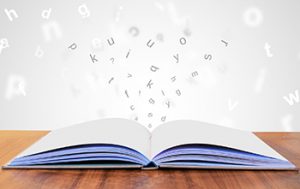 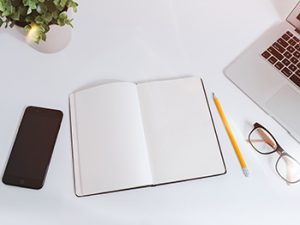 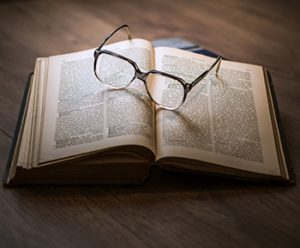