At Suicide Bereavement UK people are at the heart of everything we do.

People Investing In Us 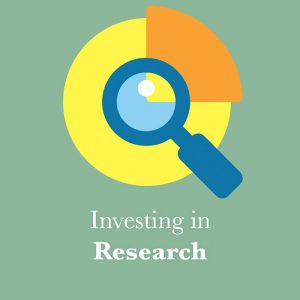 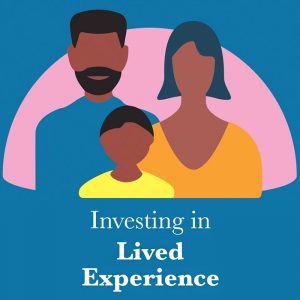