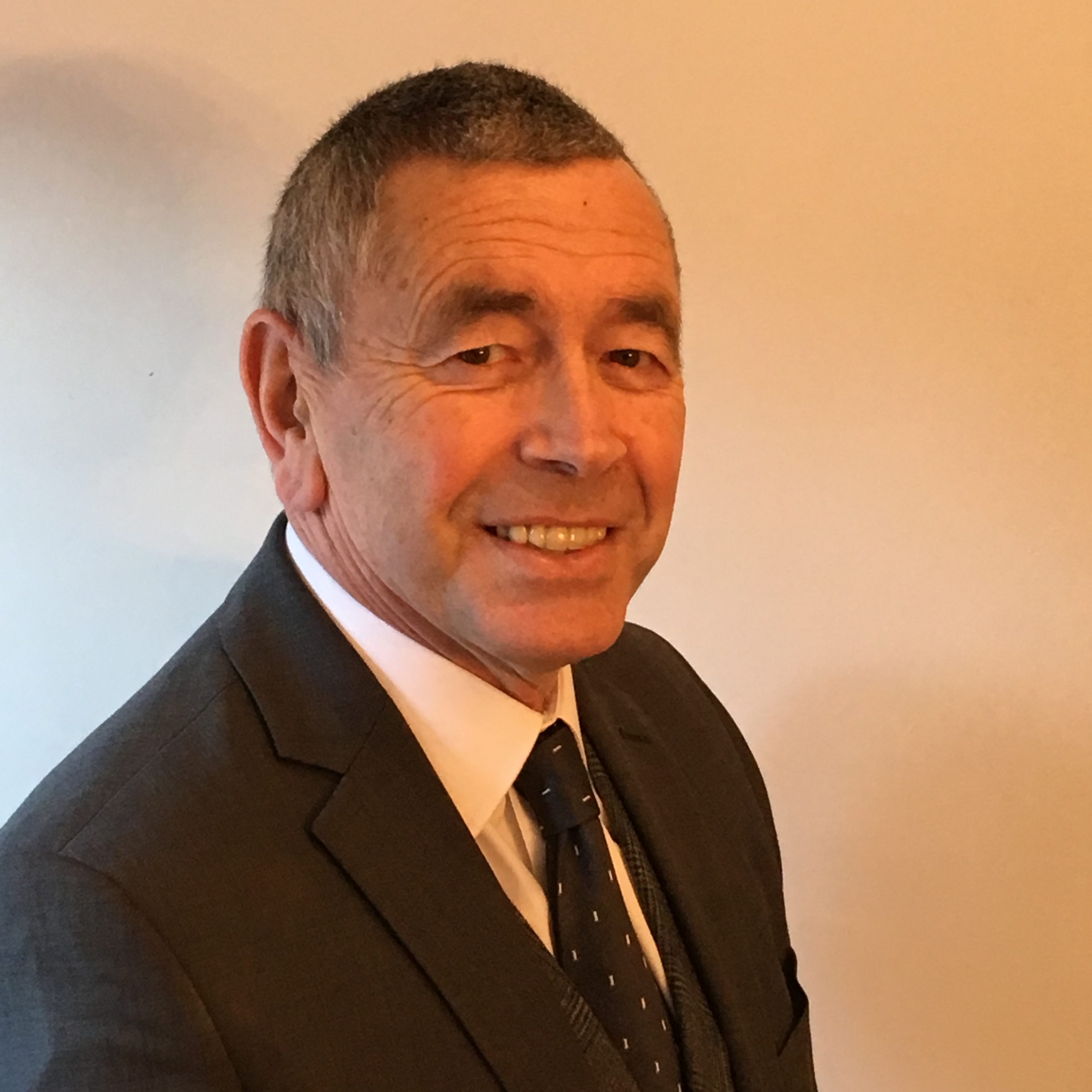 Paul Higham is Co-Founder, Business Development Director and the backbone of Suicide Bereavement UK. From planning and organising the annual International SBUK Conference, attended by over 400 delegates and speakers, to overseeing the daily PABBS training sessions, Paul is front and centre of all the SBUK has to offer. He is often the first point of contact for organisations wishing to access SBUK services.

Paul developed his project management skills during his 47 years with British Telecom. As the UK Lead for the roll out of fibre technology, Paul developed local strategic plans, overseeing their successful application nationally. In his role as New Sites Manager for the North West, Paul was responsible for several teams, keeping them motivated and organised – skills that he uses everyday with the SBUK team.  When Paul isn’t looking after the day-to-day running of SBUK, he is representing SBUK at conferences and events across the world.