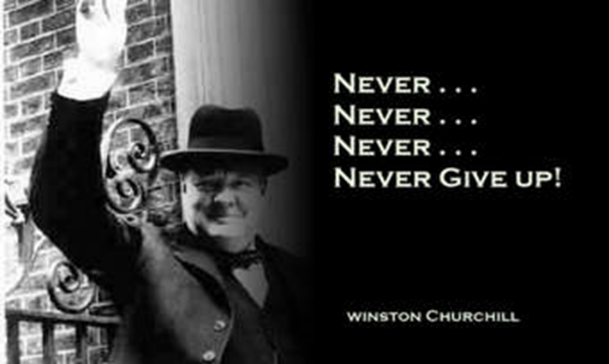 It is fair to say, that I am an optimistic person, tend to see good in others and believe that things have a way of generally working out.  If I really care about something, ‘no’ or ‘can’t do’ are not in my vocabulary!  Rather, I find ways to overcome whatever difficulty I am faced with. This attitude to life and the difficulties that I have faced, both personally and professionally, has served me well over the years. What I am about to share with you, is a perfect example.

Against all odds I identified individuals with the skills and expertise to conduct this large-scale study, and were prepared to work for free and in their spare time for six years (my team are noted below).  We encountered many obstacles and delays due to the sensitive nature of the study.  However, we overcame every single one!

It is my experience that kindness and goodwill generates even more kindness and goodwill.  This became evident when we started asking people bereaved or affected by suicide to complete the 71 question survey.  The majority were recruited via my twitter account, and knew that I had been personally bereaved by suicide, that my work was both personal and professional and that my team and I were conducting this study without payment and in our spare time.

On a daily basis I informed my followers on twitter, how many people had participated in the study and thanked those who had completed the previous day.  They in turn would circulate the information to help raise awareness, of the study, and to motivate others to complete the survey.  It started to become apparent to me, that a community that cares about this issue was beginning to form, on both my twitter account and amongst delegates who attend Suicide Bereavement UK’s conference which I host. Possibly, a sign of a social movement, naturally occurring to help influence change in this field?  One thing was for sure, thousands of people had started to emotionally invest in this study and believed that their contribution could make a difference. Neville Southall (ex-footballer and mental health campaigner) even permitted me to take over his twitter account to help recruit more men.

Fast forward to 18th November 2020, we launched the national suicide bereavement report This was two years after we had completed the recruitment phase. Such a proud moment for my research team and the 7,158 people that had participated in the study.

This report demonstrates that these people are finding their collective voice and no longer wish to be invisible. The title of the report ‘From Grief to Hope:  The Collective Voice of Those Bereaved or Affected by Suicide’, reflects this positivity.

So I am sure you can imagine the dismay amongst my research team and the 7,158 people who completed the survey, when we launched the report and NOT ONE national newspaper referred to the report or its findings.  This is despite ‘providing better information and support to those bereaved or affected by suicide’ is a government priority; a key area for action in many suicide prevention strategies; and the fact this study is the largest suicide bereavement survey internationally.

It is beyond my comprehension that journalists do not find this report newsworthy, especially when a single suicide can hit the front pages, against the outcry of the bereaved family!  I am angry and extremely frustrated on behalf of my research team and the 7,158 people who dared to dream that their contribution to this study would make a difference.

Seems we have hit another obstacle. Not sure if it is associated with stigma or lack of interest and/or compassion.  However, one thing is for sure, I will ensure the voices of those bereaved or affected by suicide will be heard.  It’s just going to take longer than I thought !

Shirley Smith, If U Care Share Foundation and SASP 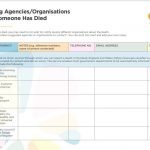 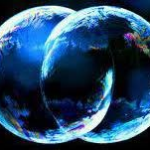 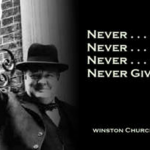 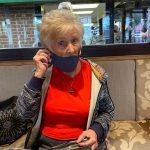