What Is The Werther Effect? 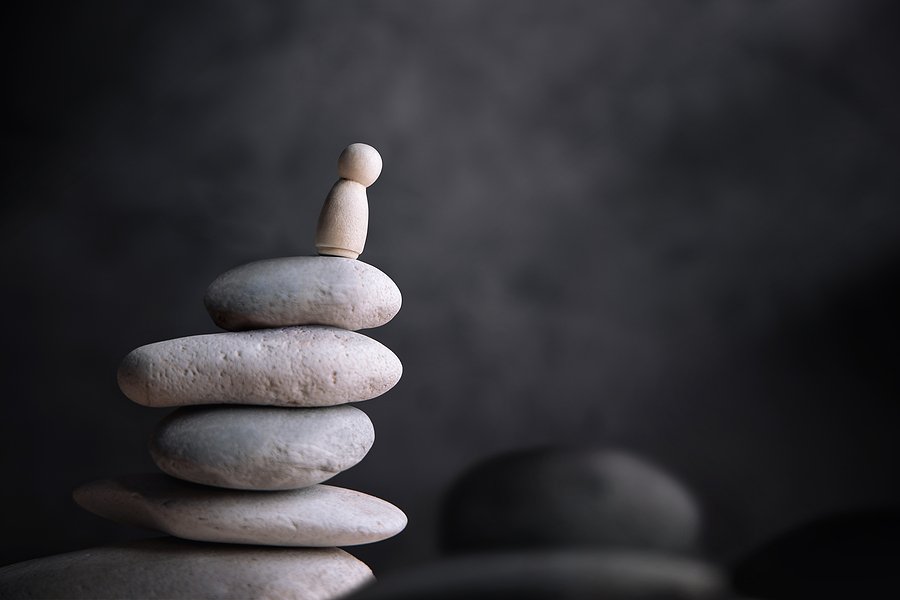 A well-documented phenomenon around the world, the Werther Effect refers to the identified rise in sucide rates following well-publicised reports of deaths by suicide of celebrities or other well-known figures in the media.

The term was coined following the publication of Johann Wolfgang von Goethe’s novel The Sorrows of Young Werther, which tells the story of a romantic infatuation that ends in suicide. The book helped to put German literature on the map, with translations in both French and English.

Werther’s costume of tall boots, trousers, a yellow waistcoat and blue tailcoat was soon the height of fashion and merchandising based on the book was soon being produced, including decorative porcelain, fans, perfumes and silhouettes.

With novels being the most emotive medium of the late 18th century, the impact of the book cannot be underestimated – and it is possible that it was associated with a rise in suicides among those in similar situations to the novel’s protagonist.

The Lancet quotes Goethe himself as saying: “My friends … thought that they must transform poetry into reality, imitate a novel like this in real life and, in any case, shoot themselves and what occurred at first among a few took place later among the general public.”

Although this apparent rise in suicide mimicry was never conclusively proven, further studies conducted over the years suggest that suicide contagion does exist.

In fact, it has been such an identifiable trend that it has led to new media guidelines about how to report on suicide responsibly, covering everything from the words and phrases used to image use and descriptions, with the aim being to reduce the risks of media coverage having a negative impact on potentially vulnerable people.

The first scientific use of the phrase ‘Werther Effect’ was by David Philipps in 1974, in his pioneering study investigating the influence of suggestion on suicide.

It was found that, between 1947 and 1968, suicides increased immediately after publication of a death by suicide in newspapers in Britain and the US. This increase was found to be restricted mainly to the region in which the news story was circulated.

In the 21st century, there’s the added difficulty of the internet and social media and researchers are now starting to consider just how platforms such as Twitter and Facebook can impact suicide.

Interestingly, however, changing the nature of media reporting on suicides could actually serve to reduce the suicide rate – something known as the Papageno Effect. By presenting those at risk of death by suicide with successful coping stories and strategies, as well as making mention of mental health services, it could see rates reduce.

Understanding more about the Werther Effect could help healthcare professionals working in suicide prevention, especially those who come into contact with those bereaved or affected by suicide. For further information, get in touch with us today.