What Is The Papageno Effect? 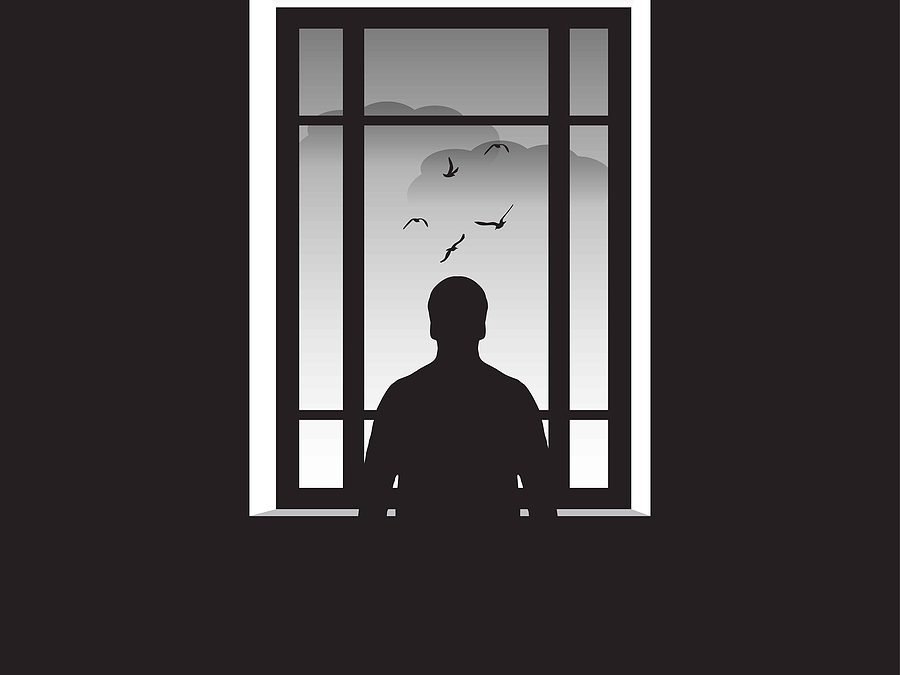 In The Magic Flute, one of Mozart’s most well-known operas from the 18th century, main protagonist Papageno finds himself considering suicide as a way out of the pain he’s feeling following the loss of his one true love.

However, before he can act on his impulse, three other characters come to him to show him that there are other ways in which he can handle his mental and emotional anguish… and it is this concept that has since come to be termed the Papageno Effect, the idea that mainstream media can use its powers for good by reporting on suicide responsibly to have a similar influence that these three characters had on Papageno in the opera.

Evidence shows that depictions of suicide in the media can lead to imitational behaviour among vulnerable demographics, whether that’s by describing methods of suicide explicitly or engaging in sensational and/or excessive reporting of the subject matter.

Conversely, reporting and coverage that describes people coming through mental health crises has been found to actively encourage vulnerable people in similar situations and who may be contemplating suicide to seek help.

We recently blogged about the Werther Effect, where continuous reporting of instances of suicide and the propagation of suicide myths are linked to an increase in suicide rates.

It also suggests that suicide rates may increase locally if stories about suicides are seen by greater numbers of people and if headlines are more dramatic and sensationalist, or displayed more prominently.

As such, media organisations – whether that’s TV, radio, broadcast, podcast, blog, social media, theatre, books or some other platform – can be instrumental in helping reduce suicide rates and prevent suicides from taking place.

Top tips for anyone reporting on suicide include avoiding making mention of methods of suicide – especially in headlines. References can also be included that cement the idea that suicide is preventable and that there are various places and organisations that can be contacted for help and support, which could potentially save lives.

Avoiding making mention of specific sites and locations that are known for suicides can also be useful, as can avoiding excessive coverage and placing stories in prominent places in print and digital publications. It’s also important to take into account video footage in the digital age and it would be advisable to avoid using sensational or dramatic pictures and film.

Reporting on suicides is important as long as it’s done sensitively, helping to inform and educate people about suicide and what signs to look out for.

In fact, some types of reporting can actually serve to save lives, such as by describing people seeking help and coming through turbulent times of crisis, a testimonial to the fact that it is possible to emerge from the darkness and giving others hope that they too can do the same.

As journalists, it’s essential that the complex topic of suicide is reported on in a balanced and sensitive way. If you’d like to find out about suicide training and how your organisation could benefit, get in touch with us today.