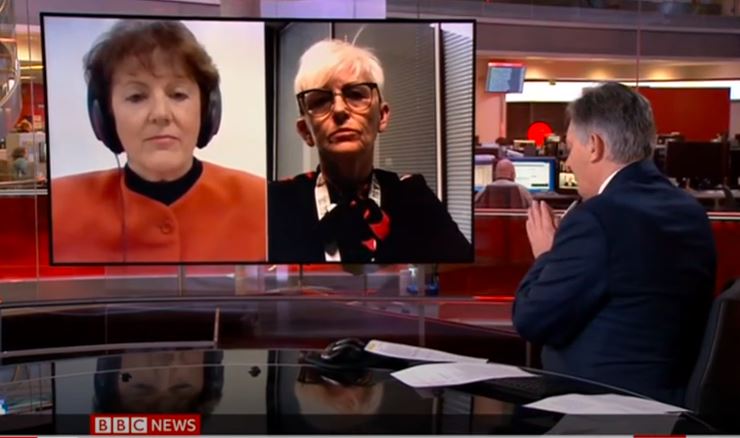 Dr. Sharon McDonnell, Managing Director of Suicide Bereavement UK and Honorary Research Fellow at the University of Manchester and Shirley Smith Founder of If U Care Share Foundation and member of Support After Suicide Partnership were interviewed by BBC News about the launch of the report, entitled ‘’From Grief to Hope: The Collective Voice of Those Bereaved or Affected by Suicide in the UK (18th November, 2020).

"The biggest shock [in the survey] is the number of people they have lost."

"Will the leader of the House support me in encouraging members to circulate the survey (national suicide bereavement survey) to their constituents." 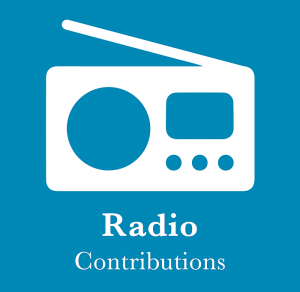 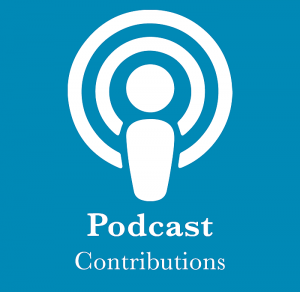 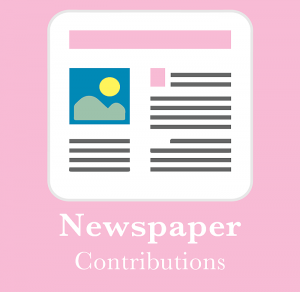 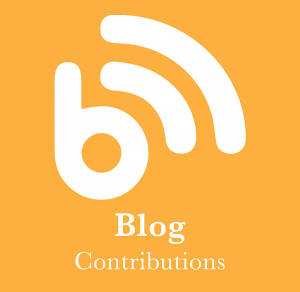 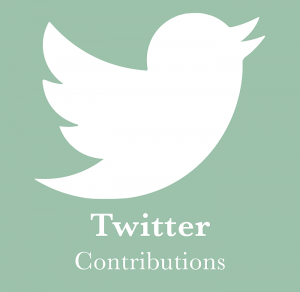