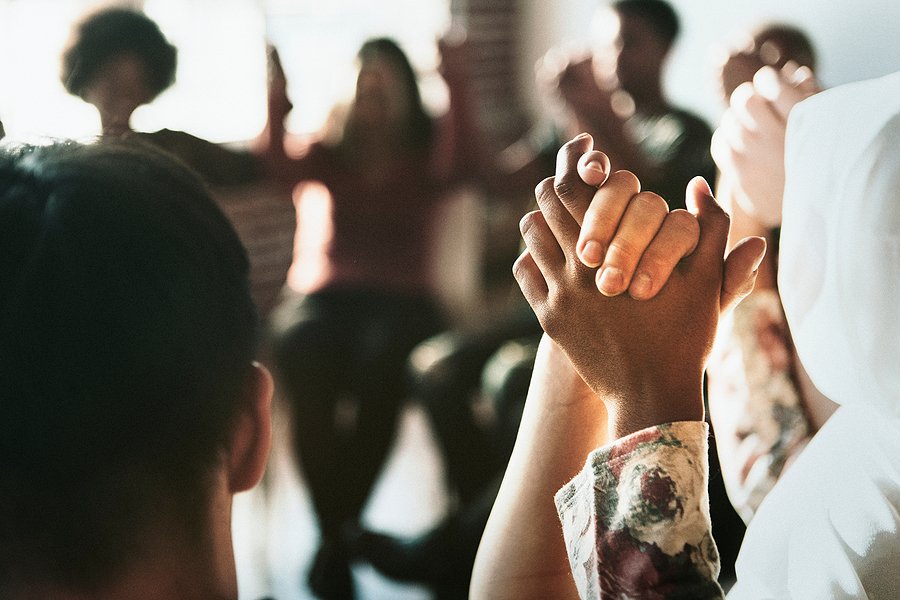 A new study conducted by the University of Manchester, in collaboration with Support After Suicide Partnership has highlighted the need for a multidisciplinary approach in suicide postvention and proactive outreach to support those bereaved.

While it is acknowledged that those bereaved by suicide are at a high risk of adverse health outcomes and suicidal behaviours themselves, little is currently known about the experiences and support needs of this group.

As such, this national cross-sectional study was carried out to analyse the experiences of 7,158 people who had been bereaved or otherwise affected by suicide. It was found that suicide had a major impact on 77 per cent of study participants, including those who had lost a friend and those exposed to suicide at a professional level.

The results revealed serious psychological and physical health problems among participants, including suicidal behaviour. Adverse outcomes were identified among those related to the deceased but also among those who had lost friends to suicide or with experiences of sucide in occupational settings.

A lack of access to support services was noted by survey participants, with the majority saying that provision of local bereavement support was inadequate.

Lead author of the report Dr Sharon McDonnell said: “I would like to thank the 7,158 people who completed the 72-question survey. Their act of kindness and courage sharing their vulnerabilities and perceived needs will help advance understanding, inform policy and practice.

“This will help to ensure those bereaved by suicide in the future will receive support that is fit for purpose and ultimately help to save lives.”

Healthcare professionals looking to improve their knowledge, skills and confidence when responding to those bereaved by suicide may benefit from undertaking Postvention Assisting those Bereaved By Suicide (PABBS) training.

This is the only evidence-based suicide bereavement training that exists internationally, developed following a three-year research study led by Dr McDonnell.