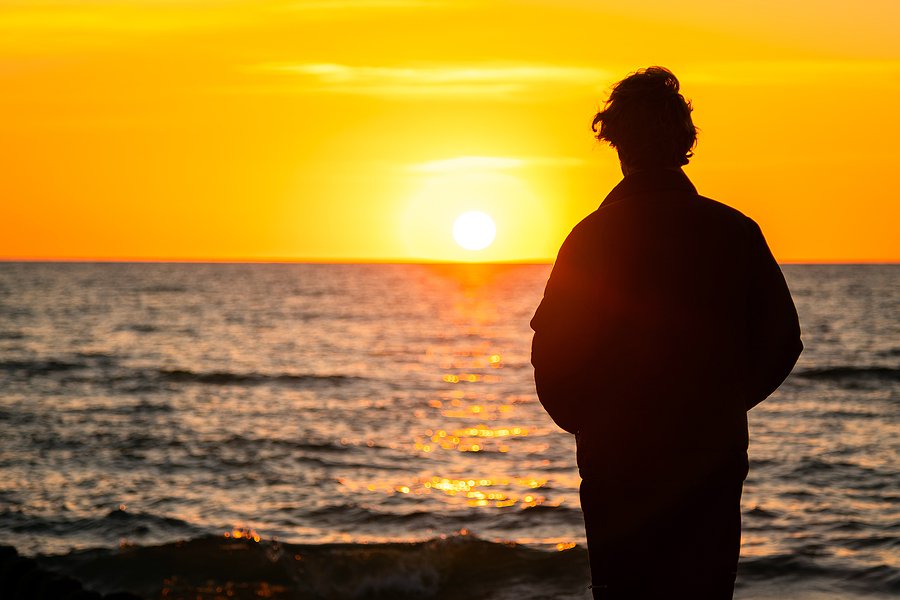 Class B drug ketamine could be a potential treatment option for those suffering from severe suicidal thoughts, according to a new study carried out by the University of Montpellier revealing that the substance appeared to be effective at alleviating dark thoughts.

The four-year study involved 156 people who had been admitted to hospital for mental health reasons and who reported having severe suicidal ideas. Half the patients were given two 40-minute ketamine drips at 24-hour intervals, while the other received placebo infusions instead.

It was found that, on the third day of the study, 63 per cent of people given the drug were in full remission, compared to 31.6 per cent who had been given saline injections. People with bipolar disorder saw the greatest benefits from the treatment, while those with major depression saw the least.

Side-effects of taking the drug were limited, with no manic or psychotic symptoms manifesting themselves. In addition, a mediating effect concerning mental pain was revealed, with week six of the study showing that remission in the ketamine group remained high, although non-significantly when compared to the placebo group.

It was concluded: “Ketamine is confirmed as a safe in the short term and a rapidly efficient treatment of a suicidal crisis, particularly in patients with bipolar disorder, who have a high suicidal risk with limited options for treatment

“The analgesic effect of ketamine might explain its benefits on the reduction of suicidal ideation Investigation of other drugs with different pharmacological mechanisms for the short term treatment of a suicidal crisis is warranted.”

For suicide prevention training, get in touch with us today.