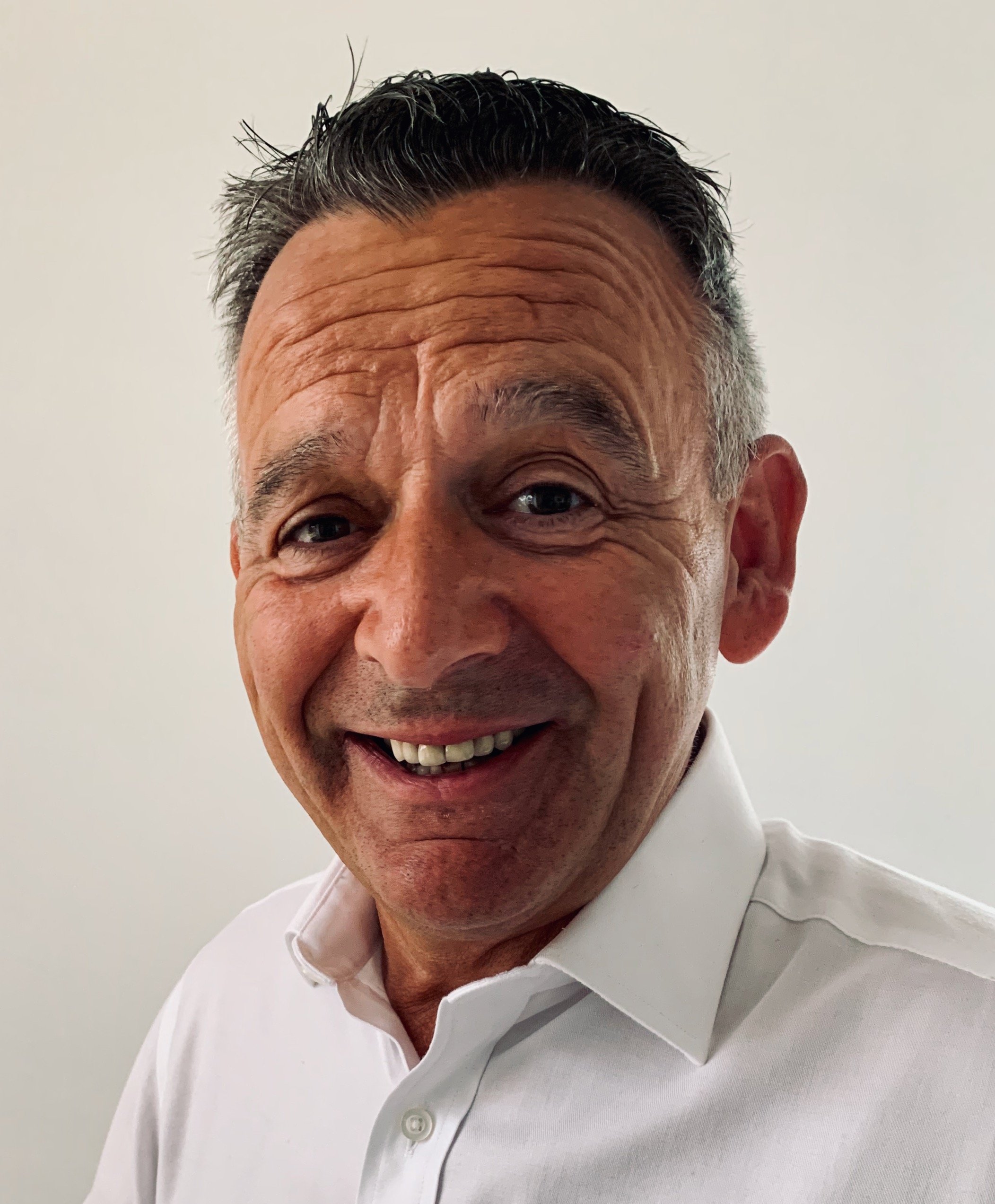 Scott Kane qualified as a Mental Health Nurse in 1991 and has experience in acute, long-term rehabilitation, and old age psychiatry settings. For the past 25 years he was lead clinical nurse specialist in liaison psychiatry at NHS Tayside until his recent retirement. This role primarily focused on the assessment and care/support of people following an episode of self-harm or attempted suicide.

Scott has wide educational experience, having developed an evidence-informed psycho-educational group programme for people who frequently self-harm, and having taught nursing and medical professionals on a wide range of mental health-related issues. He has served as Associate Lecturer (University of Dundee) and Clinical Academic Lecturer (University of Abertay), providing education for students carrying out diploma, degree and post-graduate studies in mental health disciplines. He has also developed/delivered post-graduate MSc modules in Cognitive and Behavioural Psychotherapy and Crisis Intervention.

Scott served as an active member of several Scottish Government initiatives relating to suicide prevention, in particular developing and delivering the Suicide Intervention and Prevention Programme throughout Tayside which was approved by NHS Scotland and proved to be a significant contributory factor in NHS Tayside achieving Scottish Government HEAT targets.

He is professionally bereaved by suicide and understands the intense psychological impact suicide can have from a clinician’s perspective.