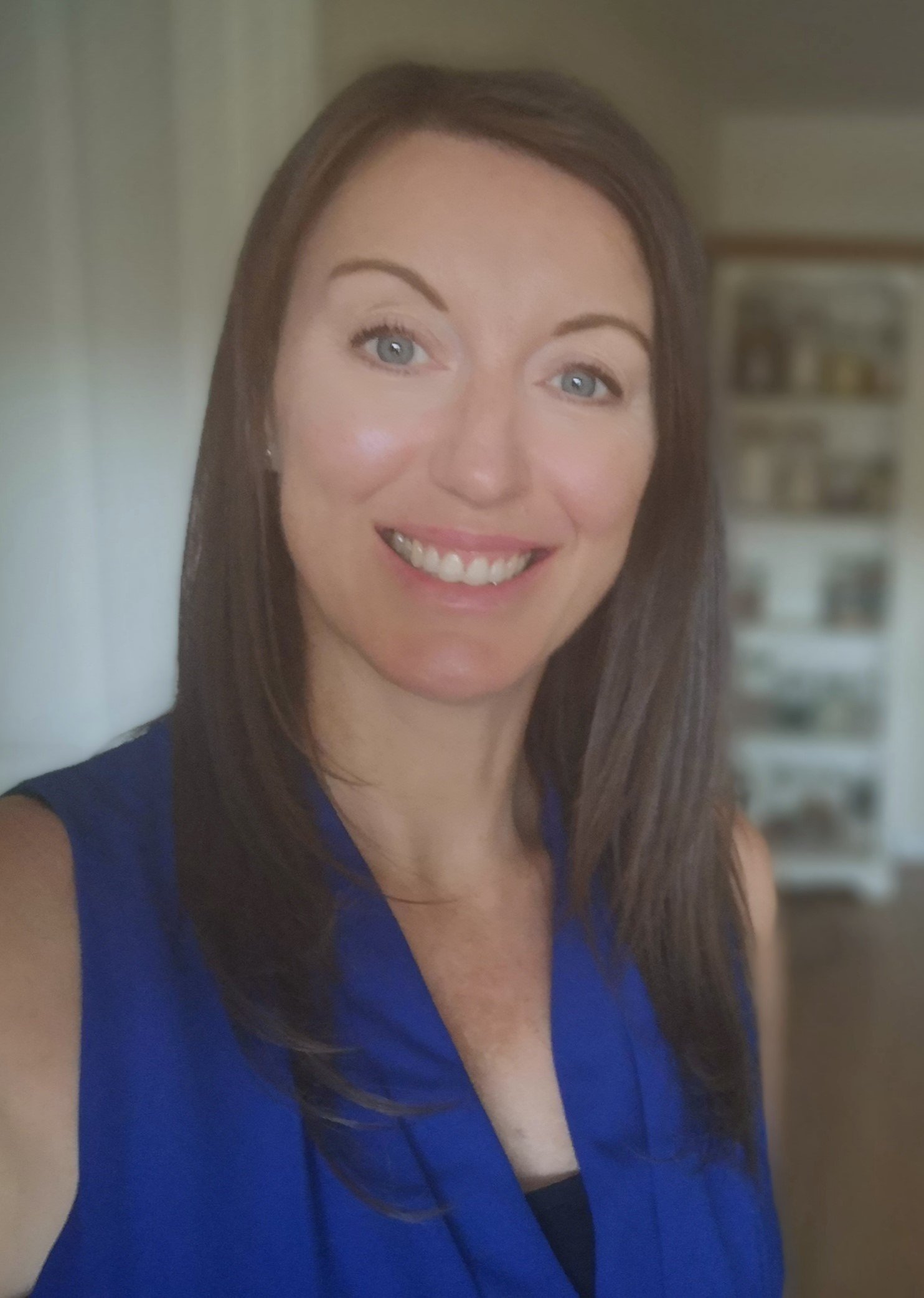 Maria is an experienced analyst, business consultant, project/programme manager, trainer and keynote speaker. She also has an interest in diagramming, and has published in this field. She is a dedicated public servant; currently a North West Regional Health and Wellbeing Manager for Public Health England where she contributes to improving the wellbeing of the region’s population. She previously worked for Salford City Council and Salford Clinical Commissioning Group for over 18 years.

Maria has been personally bereaved by suicide.

She led a Salford CCG-supported research project gathering people’s personal experiences of being suicidal and experiencing loss from suicide in Salford. This in-depth study advanced understanding of the challenges and experiences people faced, to help inform and improve services in this field within the city.