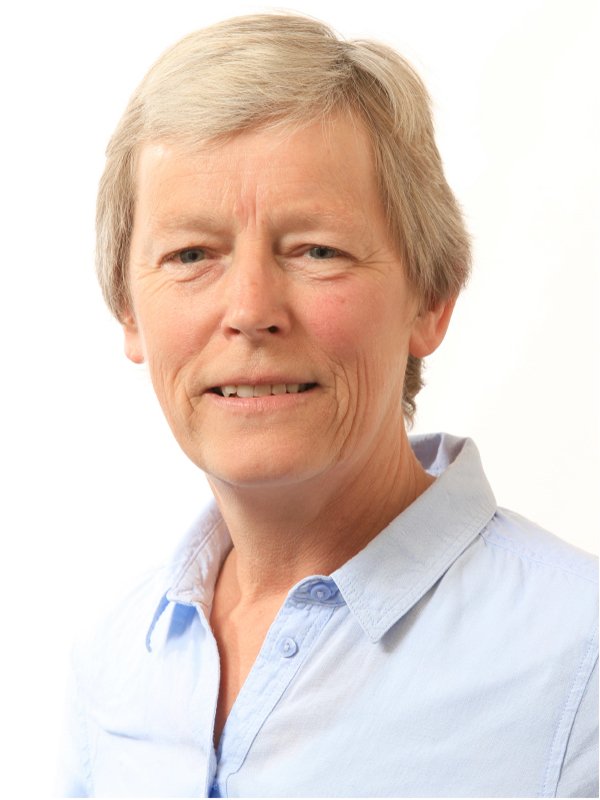 Liz specialises in working with children and their families following a bereavement by suicide and has 12 years’ supervised experience in this specialist field. Liz undertakes both individual and family work and has for many years run residential groups for parents and children bereaved by suicide. She is a very experienced trainer on all aspects of bereavement relating to children and their families, and has been a keynote speaker at a number of conferences on suicide, both nationally and internationally. She is a member of the Support after Suicide Partnership and attends meetings of the National Suicide Prevention Alliance.

In 2015 Liz was awarded a Winston Churchill Fellowship to research services for families bereaved by suicide in Australia, New Zealand and Ireland. As part of the project she visited a range of services that specialise in support after suicide, child bereavement and mental health, and met with researchers in the field of suicide bereavement.

Liz is a registered social worker, with extensive experience working with children and families, children with disabilities and in paediatric oncology. She worked for the child bereavement charity Winston’s Wish for 12 years as a Senior Practitioner, Family Services Manager and then National Team Lead, specialising in bereavement by suicide, homicide and military deaths. Liz continues to support families and professionals on the Winston’s Wish helpline.