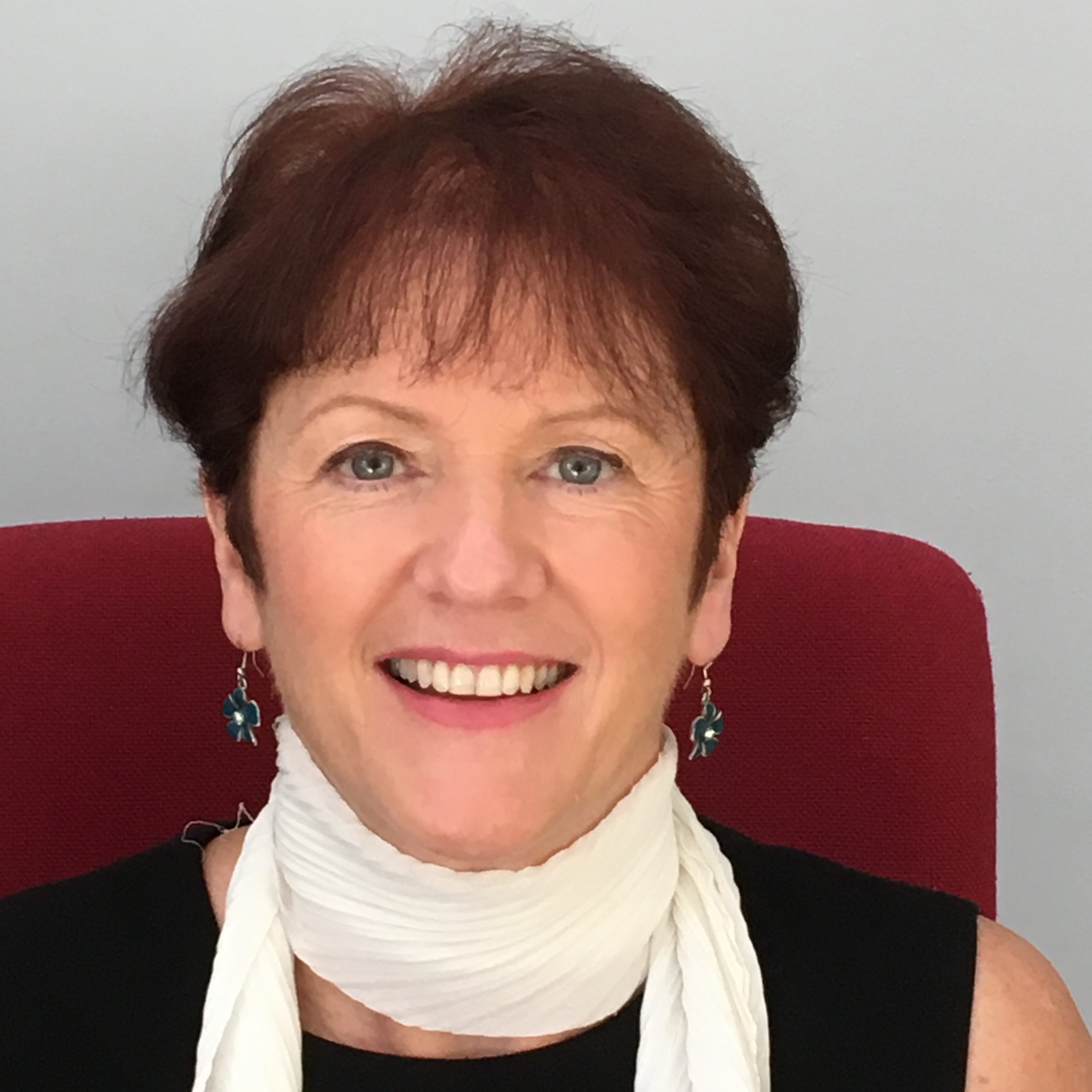 Dr Sharon McDonnell is the Founder and Managing Director of Suicide Bereavement UK and Honorary Research Fellow at the University of Manchester. She has specialised in suicide bereavement research and support for over 20 years and is a recognised international leader in this field.

Prior to setting up Suicide Bereavement UK, between 1999 and 2016, Dr McDonnell led research at the Centre for Mental Health and Safety at the University of Manchester, an internationally recognised research centre with a major influence on UK policy and practice.  During this time, Sharon and her research team developed the ‘Postvention: Assisting those Bereaved by Suicide (PABBS)’ evidence-based training, informed by a four-year study funded by the National Institute for Health Research (NIHR). PABBS training is first of its kind internationally and is being rolled-out UK-wide. Dr McDonnell is currently leading the National Suicide Bereavement Survey, a collaboration between the University of Manchester and Support After Suicide Partnership. It is the largest suicide bereavement survey internationally.

Sharon’s awards for public engagement and social responsibility in postvention