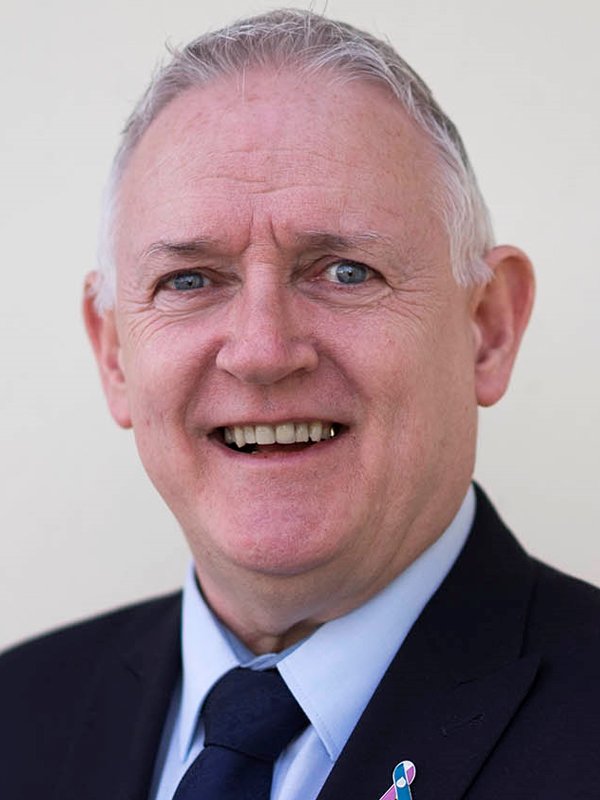 Barry McGale was a Registered Mental Health Nurse and Cognitive Behavioural Therapist until his retirement as Suicide Liaison Officer in the Western Health and Social Care Trust Northern Ireland (NI).

Barry was responsible for setting up the first NHS postvention service in the UK and NI and this model is currently being replicated throughout the UK. He is recognised as an international leader in this field and has received several national and international awards. Most notably, he was the recipient of the American Association of Suicidology, Roger J Tierney Award for services to suicide prevention, the first non-American to receive it.

Barry is one of the authors of the ‘Postvention: Assisting those Bereaved By Suicide(PABBS)’ training, which was funded by the National Institute for Health Research (NIHR). He is also a member of the research team conducting the national suicide bereavement survey.

He was formerly a Director of the Irish Association of Suicidology, Member of the Advisory Board for ‘Cycle Against Suicide’, International Representative on the Board of the American Association of Suicidology(AAS) and Senior Coaching Trainer with Living Works, Canada. He has a wide experience of delivering training nationally and internationally.