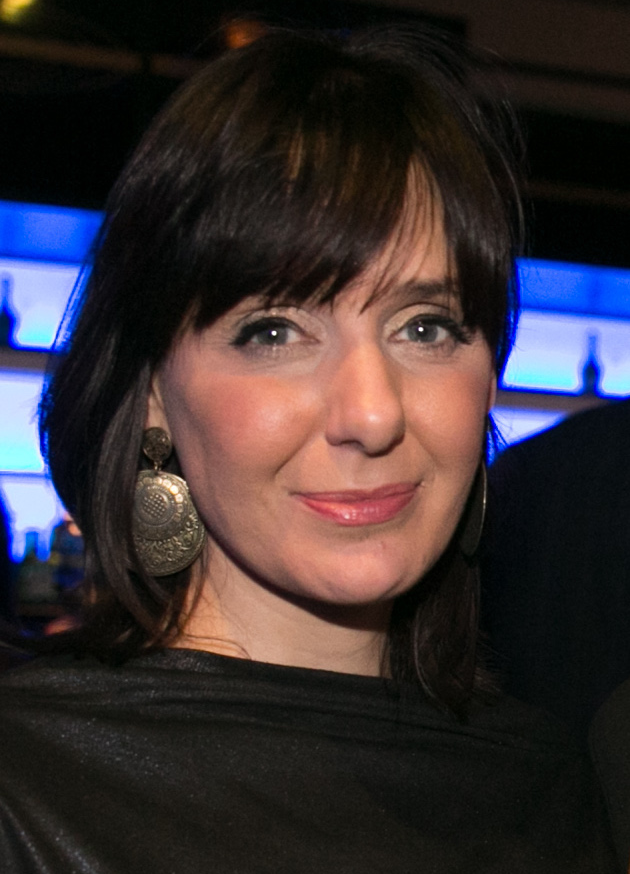 Angela Samata is a freelance arts professional, with experience of working in the fields of mental health, suicide prevention and postvention. Angela’s unique skillset enables her to combine disciplines, to help raise awareness, reduce stigma and influence policy and practice. In 2018 Angela completed a Winston Churchill Travel Fellowship, visiting the USA and Japan with a focus on mental health and art.  She provides consultancy in both suicide prevention and postvention.

Angela is personally bereaved by suicide and represents the views of those bereaved by suicide, using various mediums. Examples include, Chair, and now Ambassador, of the Survivors of the Bereaved by Suicide (SOBS) charity, a nationwide  organisation offering a unique and distinct free service with online, face-to-face and telephone support to bereaved adults across the UK.