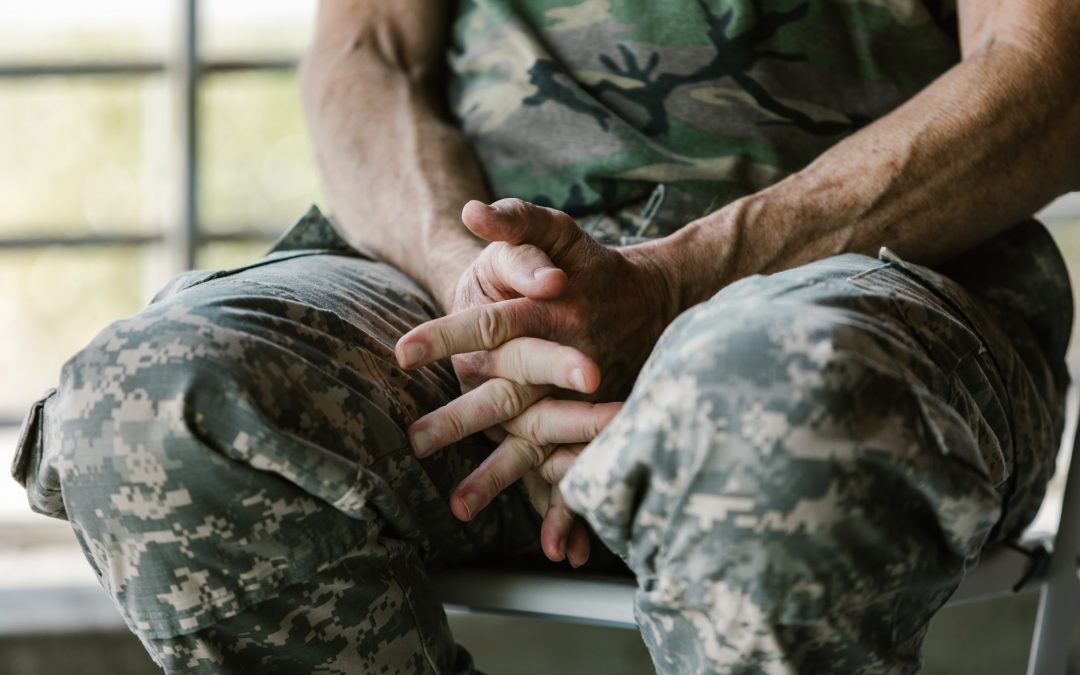 A new research study is underway at the Duke University School of Medicine, investigating how to reduce suicide rates among the US military veteran community, driven by statistics showing that the suicide incidence is 52.3 per cent higher than among those who have never served in the military.

The Operation Deep Dive study aims to fill in the gaps that exist in veteran suicide research, through the creation of effective and targeted veteran prevention suicide strategies.

It intends to develop better tools and methods to prevent suicide by bringing together state death records and military service data, as well as insights from family, friends and colleagues.

Currently, veteran suicide trends don’t take into account data about those who are no longer affiliated with the US Department of Veteran’s Affairs (VA), or those who have been dishonourably discharged and are therefore ineligible for VA benefits.

This former service member suicide prevention study will also focus on the role of community environments, including housing and employment opportunities, as well as looking into the impact of less-than-honourable discharges.

Later, the research will be expanded to include self-harm and high-risk behaviour, including accidental gunshots, overdoses and high-speed single-driver accidents.

Candice Johnson, assistant professor in the Department of Family Medicine and Community Health at Duke University, said: “There’s a pretty good amount of research showing that suicide rates are a lot higher among people who have served in the military, but there are gaps in our knowledge.

“Whether they’re involved in VA benefits or not, the military experience may impact the rest of their lives. We are looking at all who served.”

Previous research from the Pentagon shows that, for 2022, suicides across active duty US military personnel had fallen in the last 18 months, reversing the relatively steady rise that has been seen in recent years.

Suicide Bereavement UK is now conducting a ground-breaking Armed Forces study, with the aim being to develop an evidence-based suicide bereavement pack to support people who have been bereaved by Armed Forces suicide.