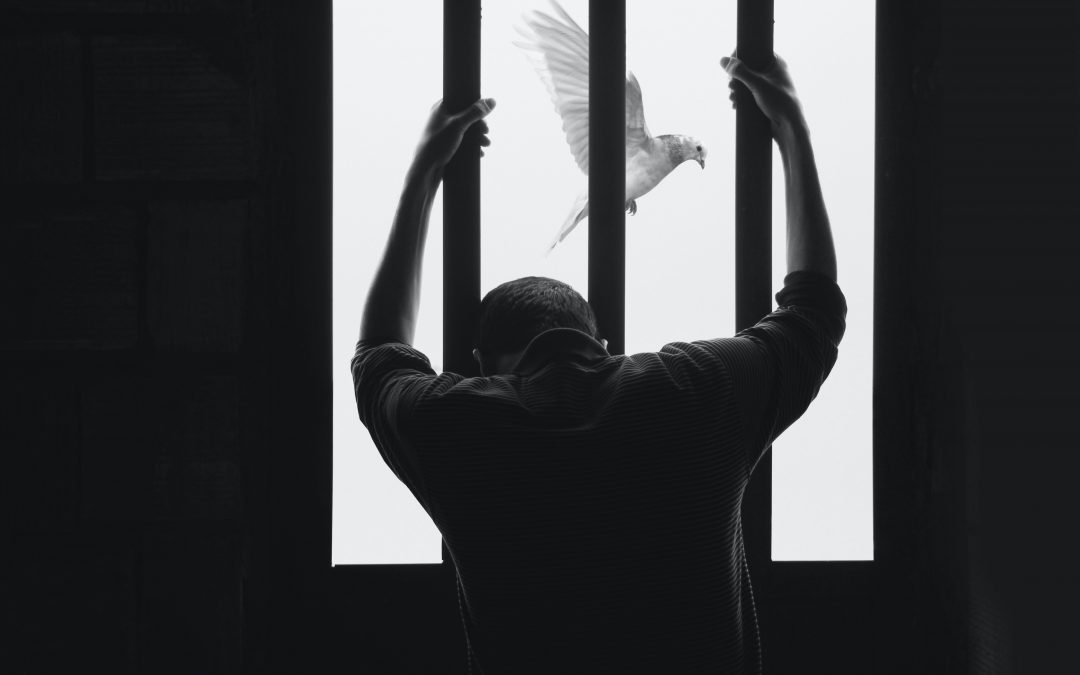 A new study is being launched in the UK to study the effects of cognitive behavioural suicide prevention therapy within prisons, as part of a collaboration between the University of Manchester, the University of York, King’s College London and Greater Manchester Mental Health NHS Foundation Trust.

In prisons across England and Wales, suicide is the leading cause of preventable death. Last year saw 52,000 episodes of self-harm and 86 prisoner deaths, with this demographic five times more likely to die by suicide.

The Prevention of Suicide in Prisons: Enhancing Access to Therapy (PROSPECT) programme is being funded by the National Institute of Health and Care Research.

The talking therapy sessions are delivered once or twice a week, one on one, with each session lasting from between 30 and 60 minutes for a total of 20 sessions. The aim is to provide patients with support so they can develop a personalised understanding of the reasons for suicide.

If the trials prove to be effective, it could potentially offer hope to people living in prison, as well as to the family members, friends and professionals who care for them.

Dr Daniel Pratt, chief investigator for the PROSPECT project and clinical senior lecturer in psychology at the University of Manchester, said: “This is the first prison-based trial in England that has sought to improve access to a psychological talking therapy for suicidal thoughts and acts.

“If this study proves the therapy to be effective, then we could see significant reductions in the number of suicide attempts and related deaths in prisons, as well as improvements in prisoner mental health services.”

A recent Guardian investigation found that the scale of the mental health crisis in prisons escalated during the pandemic, while the number of people on suicide or self-hard watch has climbed significantly in the last ten years.

To discuss suicide bereavement training, get in touch with us today.