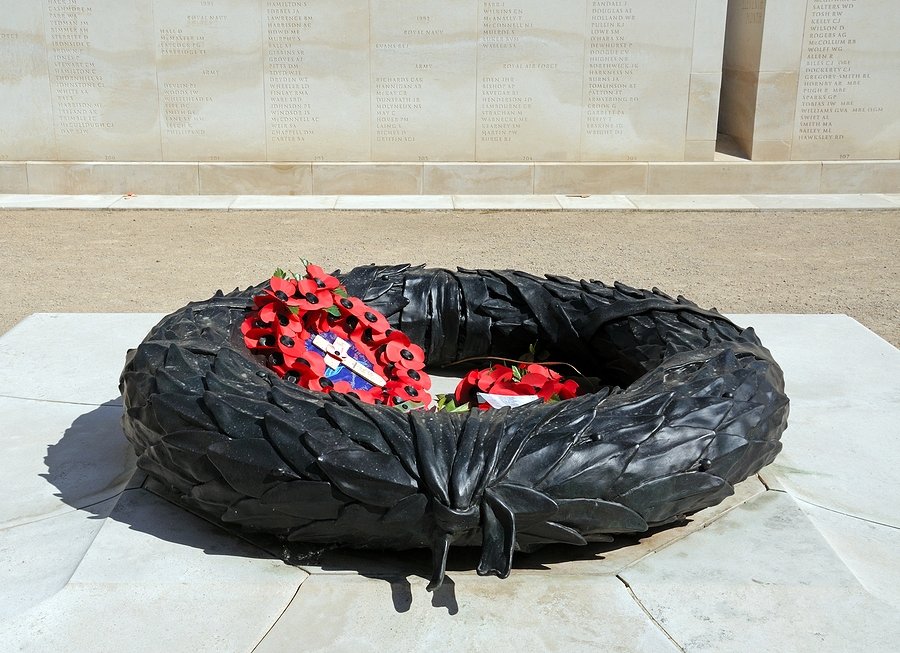 A new study is being conducted by Suicide Bereavement UK and SSAFA, The Armed Forces Charity, to gain a deeper understanding of the needs of relatives, friends and colleagues of Armed Forces personnel, who have been bereaved by suicide, building on and learning from what is already in place in a civilian and Armed Forces environment.

Following completion of the study, which is running from April 1st 2022 to March 31st 2023 , an evidence-based suicide bereavement pack will be collaboratively produced to help support those bereaved by Armed Forces suicide.

The study will include Armed Forces family and friends, civilian friends and next of kin, active servicemen and women, and veterans. In-depth interviews will be carried out, while existing sources of support will be identified and collated, with the aim being to develop a bereavement pack based on the insights gathered.

Anticipated outputs of the study include a research paper disseminating findings, the aforementioned evidence-based bereavement pack and an oral presentation of findings to different audiences, including the NHS, academics, military relatives, charities and so on.

As well as helping to empower those bereaved by the suicide of someone in the Armed Forces, the study also aims to empower those who support the bereaved, ensuring that they are aware of available help and are supported to seek help and stay engaged with services.

Funding has been provided by NHS England and the NHS Improvement Armed Forces Commissioning team.