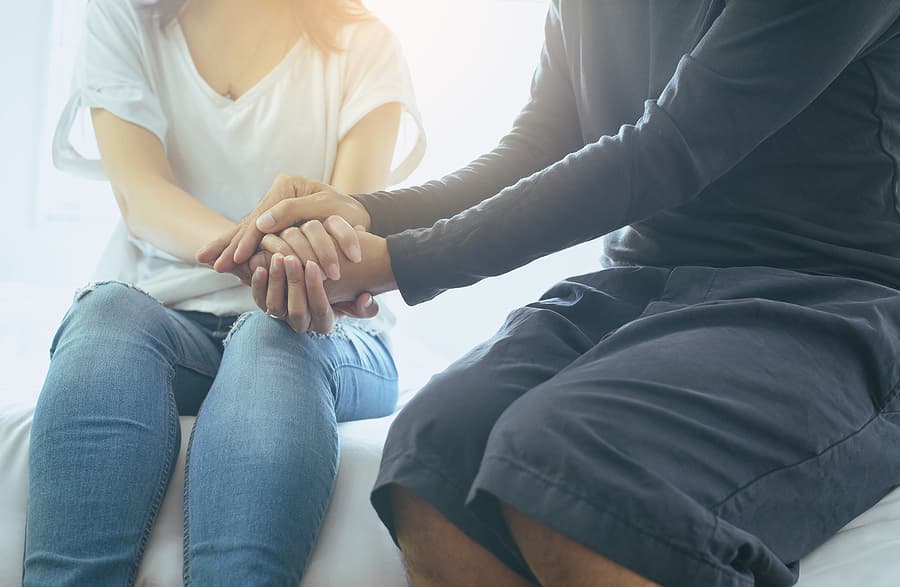 The National Confidential Inquiry into Suicide and Safety in Mental Health (NCISH) has just published its annual suicide report for 2021, with findings relating to those who died by suicide between 2008 and 2018.

Data analysis has found that there are key issues regarding patient safety in some groups that have been most affected by the pandemic. Although data from 2020 has not yet been analysed, the implication is that young people, ethnic minorities and those who live alone are a concern where suicide prevention is concerned.

The database itself is a national case series of suicide by patients in the care of mental health services for over 20 years.

It was found that 48 per cent of all patient suicides were among those who lived alone and these patients were more often unemployed, over the age of 45, single or widowed and who had experienced recent financial difficulties or relationship break-up more often than people who didn’t live by themselves.

The report also highlighted a continuing rise in the number of deaths by hanging or strangulation among those in mental healthcare. Recent risk factors associated with this method were identified as self-harm, adverse life events and a depression diagnosis. Apparent protective factors included marriage and employment.

Overall, suicide rates among the UK general population show a recent increase in most countries since 2016 and 2017, apart from Northern Ireland where a change in the coding of drug-related deaths resulted in lower figures.

Further research regarding suicide in England has found that there is no evidence of the large national rise in suicide after lockdown that had been feared by many. However, it was noted that it is still too soon to analyse the full long-term impact of economic adversity on mental health and suicide.

Do you want to find out more about suicide training? Get in touch with us today.