Link Made Between Undiagnosed Autism & Suicide 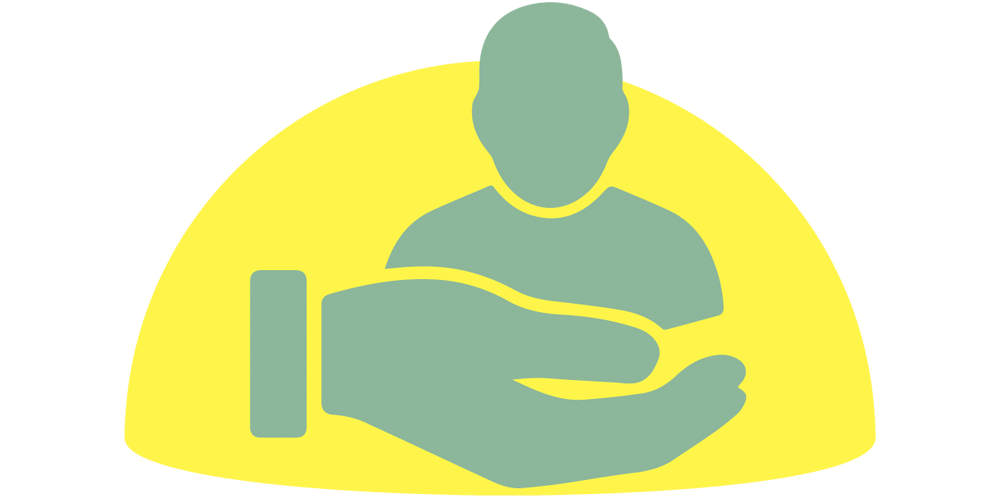 A new study from the University of Nottingham and the Autism Research Centre at the University of Cambridge has revealed a link between undiagnosed autism and death by suicide, demonstrating the need for earlier diagnosis and tailored support for suicide prevention.

Published in the British Journal of Psychiatry, the research involved analysis of 372 inquest records, as well as interviews with family members of those who died by suicide. The researchers looked for signs of elevated autistic traits that could indicate potentially undiagnosed autism, or a definite diagnosis of autism.

It was found that ten per cent of those who died by suicide demonstrated evidence of elevated autistic traits, which is 11 times higher than the rate of autism in the UK. Previous research by the same group found that up to 66 per cent of autistic adults have considered taking their own life, while 35 per cent have attempted suicide.

Lead author of the study Dr Sarah Cassidy said: “Our study shows that undiagnosed autistic people could be at increased risk of dying by suicide. It is urgent that access to an autism diagnosis and appropriate support post diagnosis is improved.

“This is the top autism community priority for suicide prevention and needs to be addressed immediately by commissioners of services and policymakers.”

Further research, published back in 2017, found that there were significant factors unique to being autistic that explain why people may be at higher risk of suicide, including unmet support needs, camouflaging autism to try to fit into social situations, self-injury, depression and dissatisfaction with living arrangements.

Do you want to find out more about suicide training? Get in touch with Suicide Bereavement UK today.