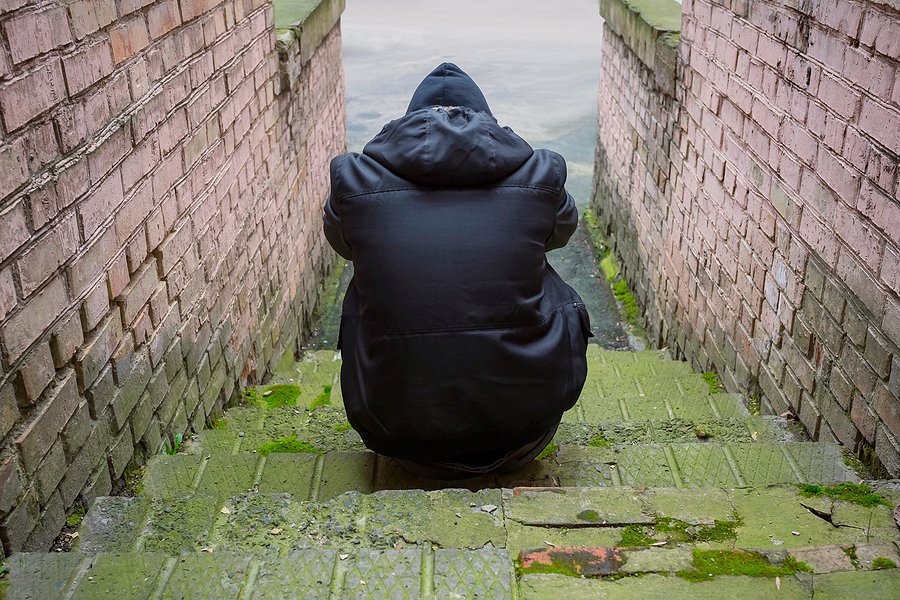 The latest release from the Office for National Statistics relating to the 2011 Census and Hospital Episode Statistics has revealed that suicide rates among those diagnosed with severe health conditions elevated.

The health conditions covered by the statistics are chronic obstructive pulmonary disease, low survival cancer and chronic ischemic heart conditions. These illnesses were selected because, in the majority of cases, they are progressive and cannot be reversed with treatment. There is also a reasonable risk of death following diagnosis.

It was found that patients diagnosed with severe health conditions were more at risk of suicide than their similar socio-demographic study peers, irrespective of how long it had been since their diagnosis.

Furthermore, the analysis shows that suicide rates climbed sharply after the inital diagnosis but that this increase slows down over time. For control participants, suicide rates rose at a similar rate over time.

This statistical release is categorised as Experimental, however, as methodologies used in production are still in the development phase. While this doesn’t mean the results are low quality, it does signify that the stats are still being developed. The ONS encourages user feedback on the analysis, including on the list of health conditions included.

Additional data covering all registered deaths in England and Wales from suicide shows that there were 5,224 suicides registered in 2020. This is the equivalent to a mortality rate of ten deaths per 100,000 people – which is statistically significant when compared to the 2019 rate of 11 deaths per 100,000.

This is being put down to a drop in male suicide at the start of the pandemic and delays in death registrations because of the healthcare crisis.

To find out more about suicide training, get in touch with us today.