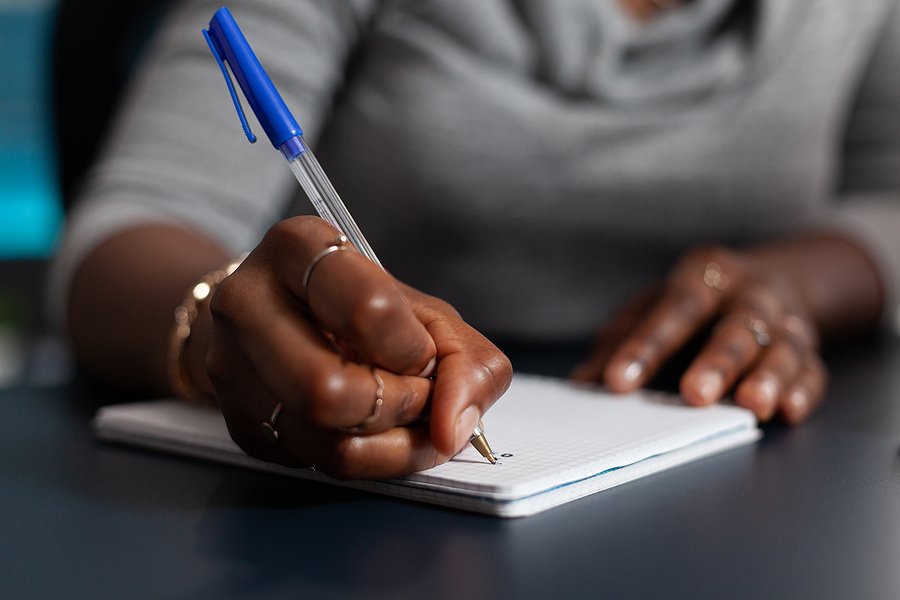 It can be difficult to address the challenges presented by suicide prevention as suicide itself is such a massively complex issue and one that is unique to the individual.

Although help can be delivered when people are at particular points of crisis, it can be harder to ensure their protection in the days and weeks following discharge from hospital or other healthcare centre.

However, a new pilot programme from Sanford Health – Caring Contacts – has been investigating how to provide continued help to patients after they’re no longer on site… and it seems that a simple handwritten letter could be part of the solution.

The concept for Caring Contacts can be traced back 50 years or so, with caring letters went to Vietnam veterans who had either made an attempt on their life or been treated for suicidal thoughts. No requests are made in these letters, they’re simply issued with messages of care, support and thoughtfulness.

Those involved in this project during its early stages all agree that the patient benefits are clear and for minimal cost and effort.

Jeff Leichter, lead administrator for behavioural health integration at Sanford Health, said: “We know that suicide is highly correlated with a sense of loneliness and isolation. It’s sometimes called a ‘death of despair’, because people at their worst moments often feel like no one cares.

“When we reach out in a human to human way, not a formal letter, not an email, that’s something that people recognise as being generated by a caring person. It matters.”

This follows studies carried out in Switzerland, published in the PLOS medical journal, that found that following attempted suicide short intervention programme was linked to an approximately 80 per cent reduced risk of research participants making at least one repeat suicide attempt.

Are you interested in bereavement research? Get in touch with Suicide Bereavement UK to find out more.