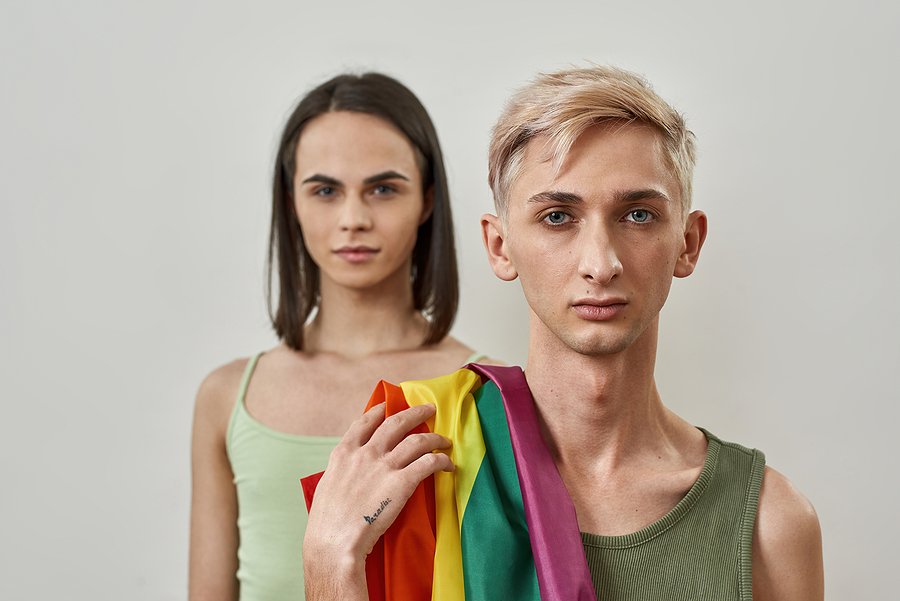 Trans youth who receive gender-affirming treatment could see a reduction in depression risk and in suicidal thoughts, according to a new study just published by researchers from the University of Washington.

The study tracked the mental health of 104 transgender and non-binary people aged between 13 and 20 over the course of 12 months. During that time, two-thirds of the participants received puberty blockers, gender-affirming hormone treatments or both. The remaining participants received no treatment, US News reports.

At the beginning of the study, some 60 per cent of participants said they were struggling with depression. Around half said they were feeling anxious and more than four in ten said they had thought about harming themselves or taking their own life.

Commenting on the results, Dr Jack Turban – chief fellow of child and adolescent psychiatry at the Stanford University School of Medicine, who was not involved with the trial – said: “[They] are in line with several past studies that have linked gender-affirming medical care to improved mental health outcomes for transgender youth.

“This study once again reaffirms that efforts to ban gender-affirming care for transgender and gender diverse youth are dangerous and will lead to adverse mental health outcomes.”

Trans young people can be especially vulnerable to depression and suicidal thoughts because they may find themselves in an emotionally unsupportive environment. They fear rejection from family, friends and society as a whole, which in turn then builds up a feeling of ‘otherness’, which can make them more at risk.

Are you looking for a bereavement consultant at the moment? Get in touch with us today to find out more.